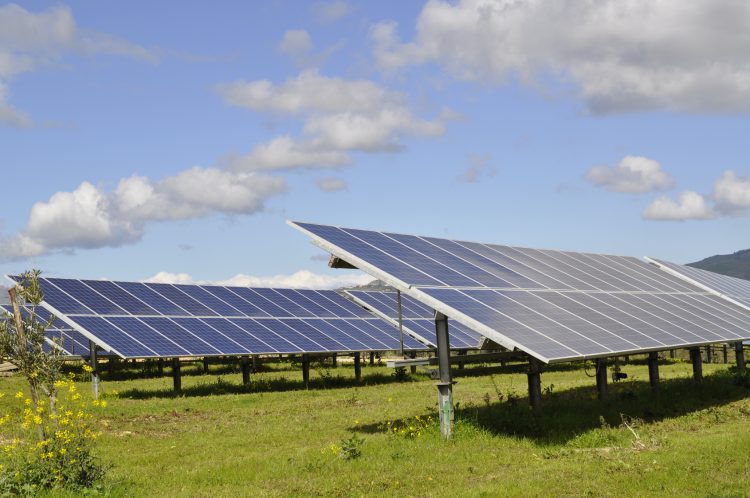 On June 10, 2016, the Minister of Energy directed (the "Directive") the Independent Electricity System Operator (the "IESO") to expand the scope of the second phase of the Large Renewable Procurement ("LRP II"), previously announced on April 5, 2016 and discussed here.

The Directive instructs the IESO to increase procurement targets for LRP II, introduce new programs under the Conservation First Framework, and reallocate unused funding towards the IESO's Support Programs.

Recognizing the increasing contribution of renewables to Ontario's electricity supply mix, the Directive raises the previously set procurement target for LRP II from 930 MW to 980 MW of renewable electricity. The Directive also requires the IESO, through its current consultation process, to explore opportunities for procuring additional generation through technical upgrades and optimizing existing renewable generating assets.

The IESO will work with distributors to develop and implement these programs by late 2016. Any reductions achieved through these programs in electricity consumption will count toward CDM targets and requirements for local distribution companies. The IESO is also required, where appropriate, to deliver the programs in coordination with natural gas distributors.

Finally, the Direction permits the IESO to reallocate $4 million in unspent Support Program funds from 2015 towards the 2016 budget, increasing the total budget to $14 million.

*This article was written with assistance from Meredith McCann, a summer student at Aird & Berlis LLP.