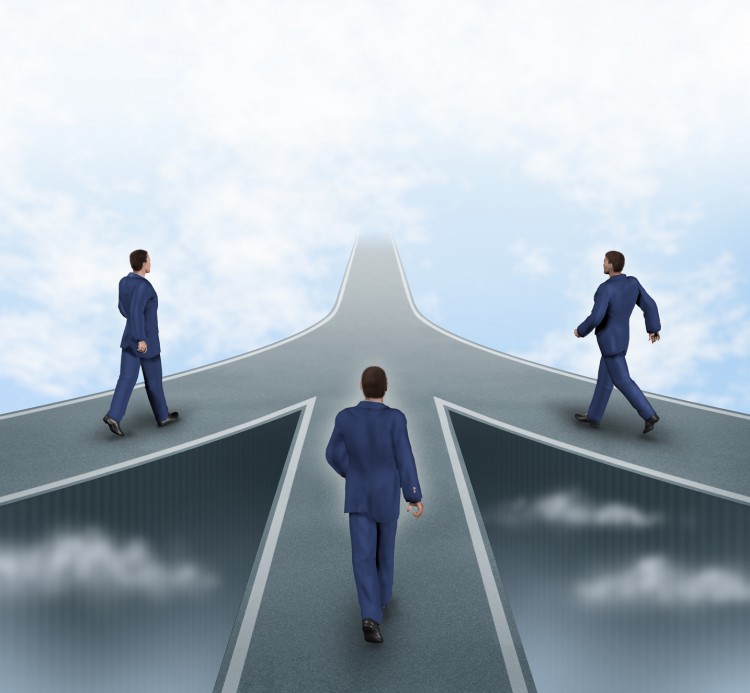 As we have previously discussed, in April 2015, the Minister of Energy announced the merger of a group of Ontario electricity distributors: PowerStream Inc., Enersource Hydro Mississauga Inc., Horizon Utilities Inc. and Hydro One Brampton Networks Inc. On March 25, 2016, Minister Chiarelli participated in a news conference at which it was announced that the municipal councils for the cities of Barrie, Markham, Vaughan, Mississauga, Hamilton and St. Catharines have all voted to proceed with the merger. It was also announced that the Government of Ontario has executed a Share Purchase Agreement with PowerStream, Enersource and Horizon for the sale of Hydro One Brampton for $607 million. The merger of the three utilities with Hydro One Brampton will create the second-largest electricity distributor in Ontario. According to the news release announcing the sale of Hydro One Brampton, the new company has forecast that efficiencies from the merger will create a downward pressure on electricity rates of $40 per year for an average customer.

A key remaining step before the merger is complete is the review and approval by the Ontario Energy Board (OEB), under section 86 of the Ontario Energy Board Act, 1998. In making its determination, the OEB will be guided by the "no harm" test as developed in the 2005 Combined Proceeding decision. This test, which was confirmed in the OEB's recently-issued Handbook for Electricity Distributor and Transmitter Consolidations (see here), reviews the impacts of the proposed transaction on the price and quality of service to customers, as well as the cost effectiveness, economic efficiency and financial liability of the electricity distribution sector. The OEB's website indicates that a typical review of a proposed merger under section 86 of the OEB Act will take 180 days from filing date to OEB decision. It can be expected that the timeframe for review of this complex transaction (involving an acquisition, as well as the merger of three large distributors) could be somewhat longer.