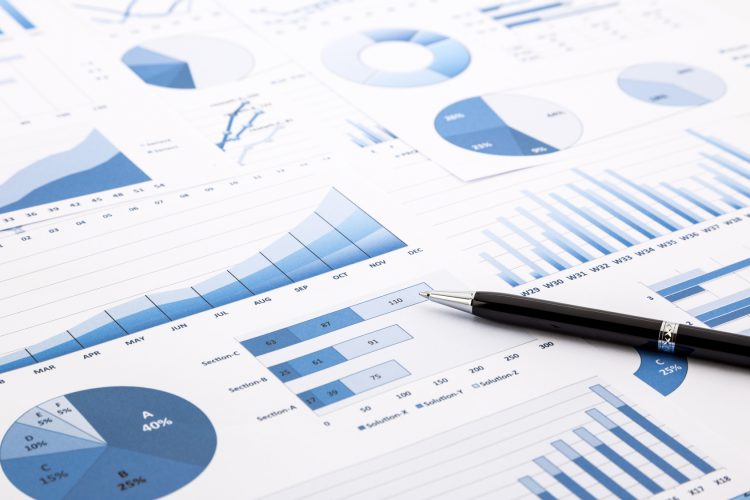 On June 10, 2016, Ontario's Minister of Energy issued a letter to the Independent Electricity System Operator (IESO), requiring the IESO to "submit a technical report on the adequacy and reliability of Ontario's electricity resources." This report is to be used to support the development of a new Long-Term Energy Plan (LTEP).

The letter from the Minister of Energy is issued under the authority of the new section 25.29(3) of the Electricity Act, 1998, which is one of the new provisions set out in the Energy Statute Law Amendment Act, 2015 (also referred to as Bill 135). The new legislation (described in our recent post) has now received Royal Assent (the final requirement before it comes into effect).

The IESO is required to consider existing supply commitments and directions, as well as other related government commitments, including, but not limited to, the recently released Climate Change Action Plan and the Climate Change Mitigation and Low-Carbon Economy Act, 2016.

According to the Minister's letter, the technical report (as well as related datasets and key assumptions) will be publicly available and will help facilitate the formal consultation process for the development of the new LTEP. The IESO is to submit the technical report by September 1, 2016. We assume that the public consultations that the Minister of Energy must conduct before issuing the new LTEP (pursuant to the new section 25.29(4) of the Electricity Act, 1998) will begin shortly after that date.