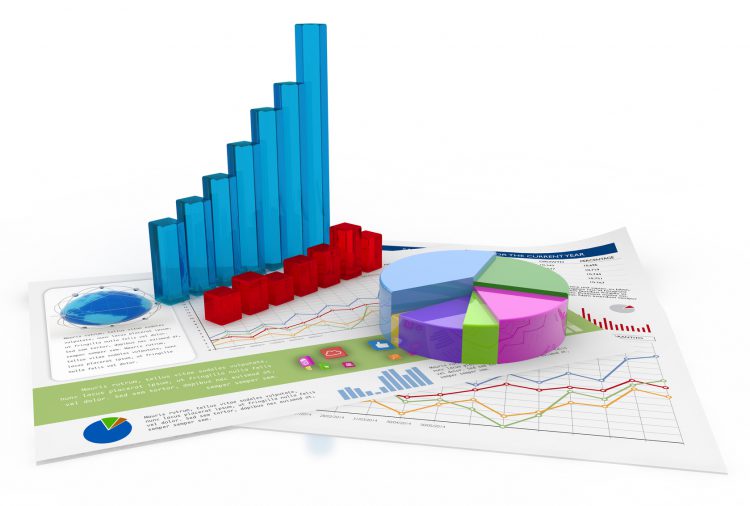 On September 1, 2016, Ontario's Independent Electricity System Operator (IESO) released the Ontario Planning Outlook, which is described as "a technical report that provides a 10-year review (2005-2015) and a 20-year outlook (2016-2035) for Ontario's electricity system." This report is in response to a letter from Ontario's Minister of Energy requiring the IESO to prepare such a report to support the development of a new Long-Term Energy Plan (LTEP). Details about the Minister's direction are set out in an earlier post.

The Ontario Planning Outlook focuses in large part on the IESO's 20-year outlook, and looks at seven main items over that period. Notable observations and conclusions from the IESO in some key areas are as follows:

According to the IESO, the Ontario Planning Outlook will serve as an "objective baseline" for the Ministry of Energy and stakeholders for information about electricity demand and supply outlooks, and will inform the Ministry's formal consultation process for the development of the LTEP. The Ministry of Energy's website for the LTEP does not yet have any information about the timing for the LTEP consultation.