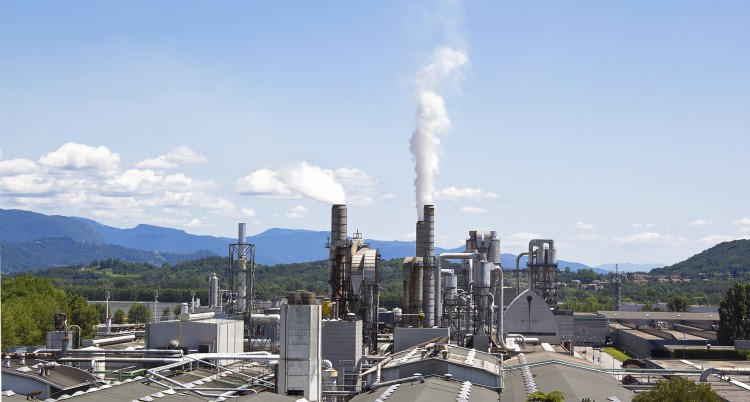 Since April 2015, there have been discussions and consultations with interested industry sectors and others who may be impacted by the implementation of the cap and trade system in Ontario. No announcement has yet been made about the planned start-date for the cap and trade system. However, in preparation for implementation, the Ontario Ministry of Environment and Climate Change recently posted updated Regulations and Reporting Requirements for comment. Interested parties are invited to comment on the posting by October 29, 2015.

The proposed updates will increase and expand the GHG emissions reporting that is currently required under the Environmental Protection Act and the Greenhouse Gas Emissions Reporting Regulation (O. Reg. 459/09) and related Guidelines. Key changes include:

Among other things, these items signal that the planned cap and trade system will have significant impacts on Ontario's energy delivery sector. Whereas electricity and gas transmission and distribution are not currently subject to emissions reporting, that will not be the case going forward.

We expect that more details of the Ontario Government's plans for implementing the cap and trade system will be released in the coming months, and we will provide updates at www.EnergyInsider.ca as appropriate.