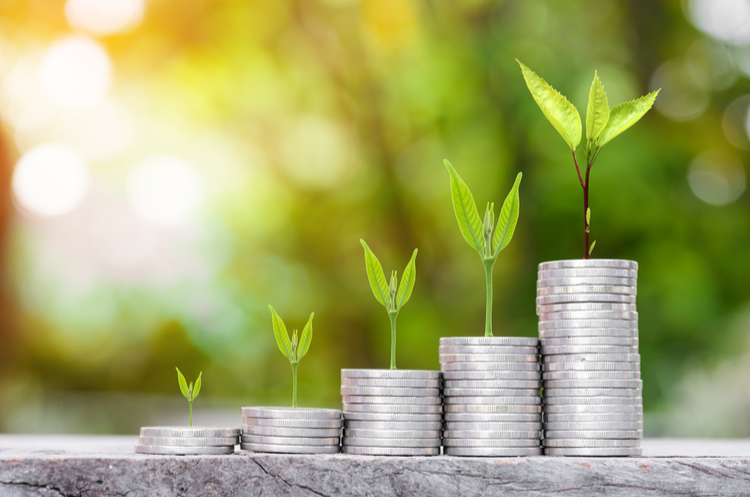 The global market for green bonds has grown by over 100 per cent annually for the last two years, and is expected to reach US$206 billion this year – an oasis in troubled times for bond markets. On June 13, 2017, Apple Inc. announced that it had raised US$1 billion to finance renewable energy projects in green bonds in the largest corporate issuance of green bonds to date. The offering signals that firm’s commitment to fighting climate change.

The aggregate trend is clear: corporate and government issuers are using green bonds to finance the transition to a decarbonised economy. Nevertheless, questions persist: What are green bonds? How do they differ from other bonds? What projects qualify for green debt, and how stringent are restrictions? Who verifies the “green” label? How sustainable is investor demand? The primer below addresses some of these questions with reference to the government bonds issued by Quebec and Ontario.

In most ways, green bonds are like other bonds. The Ontario and Quebec issuances are backed by the full faith and credit of the respective provinces, stand on equal footing (pari passu) with other provincial bonds, and do not confer project-specific risk on bondholders. The sole difference is that funds raised through green bonds are subject to restrictions which limit their use to “eligible projects.” The exact scope of the restrictions is left to the issuer. For example, Ontario has delineated specific eligible project categories like smart grid infrastructure, clean public transportation and energy efficiency, while Quebec’s bonds expressly exclude energy investments in fossil fuels and nuclear generation.

However, the lack of an enforcement body is problematic for investors who seek transparency. The Ontario and Quebec bonds were thus designed to accord with the Green Bond Principles, a set of voluntary guidelines issued by the International Capital Markets Association. The guidelines set out a four-part framework: (1) limiting use of proceeds to projects with positive and quantifiable environmental impacts; (2) open processes to assess and select projects for funding; (3) transparent money management; and (4) reporting and monitoring. The logic is simple: If green bonds are transparent enough, bond investors will keep issuers honest.

Several organizations now offer independent external “second opinions” of green bonds. The Center for International Climate and Environmental Research – Oslo (CICERO) is the largest such ratings organization. CICERO does not verify project-level implementation, but conducts high-level scoring based on transparency governance mechanisms. CICERO rates issuers on a “shades of green” system, with dark green implying the highest transparency and thus credibility. Quebec’s bond achieved “a fine balance between medium and dark green, which eventually turned out in the favour of dark green.” Ontario, which was rated before the implementation of the shades of green system, scored similarly well on most categories.

The nascent ratings system has yet to develop into a coherent set of global certification standards, but represents an important first step toward assuring investors.

The issuances thus far highlight strong investor appetite for Canadian green bonds. Ontario’s inaugural $500 million issuance generated $2.4 billion in interest, while Quebec’s recent first offering was oversubscribed by a factor of more than two. The orders had a distinctly international flavour, driven (according to the Royal Bank of Canada) by large institutional investors seeking to divest from fossil fuels amid a dearth of credible green investment options. If the Paris Green Bonds Statement – a declaration of interest in green bonds, signed by funds with US$11.2 trillion of assets under management – suggests anything, it is that issuers can expect a flourishing market.