Federal Government Gives Details of Plan to "Modernize" the NEB 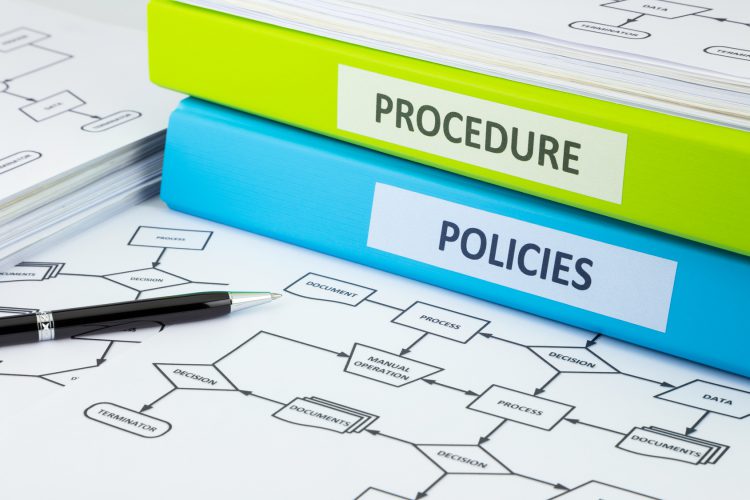 On June 20, 2016, the Federal Government announced a "comprehensive review of environmental and regulatory processes" to be undertaken in the coming months. According to the Government's Press Release, this is the next step in recognizing a commitment to review and restore confidence in Canada's environmental and regulatory processes. The first step in that process was the Government's February 2016 announcement of an interim approach and five principles to apply to in-progress infrastructure reviews (discussed in an earlier post). The interim approach will remain in place while the current review proceeds.

The newly-launched review process is said to be premised on consultation, and will consider the "modernization" of the National Energy Board (NEB). The review process will also focus on the federal environmental assessment processes associated with the Canadian Environmental Assessment Act, 2012 (see here), as well as whether recent changes to the Fisheries Act and the Navigation Protection Act need to be revisited to "restore lost protections" and "incorporate modern safeguards" (see here and here).

The stated goal of the Government's plan to "modernize" the NEB is "to ensure its composition reflects regional views and has sufficient expertise in such fields as environmental science, community development, and Indigenous traditional knowledge." According to the Government's Press Release, "modernization of the NEB will ensure it is able to continue to effectively regulate energy developments in Canada in a way that has the confidence of Canadians." This may involve reforms to the NEB and the National Energy Board Act.

The "Backgrounder" describing the NEB Modernization explains that the Government will establish an Expert Panel this summer that will be tasked with consulting Indigenous peoples, key stakeholders and Canadians across the country and providing advice on potential NEB reforms that need to be undertaken. Among other things, the items that may be addressed by the Expert Panel are:

Further details of the scope of each of these items is included in the Draft Terms of Reference for the Expert Panel. Interested parties may submit comments on the Terms of Reference by July 20, 2016, following which the Expert Panel members will be announced. Public consultations will be held between September and December 2016. The Expert Panel is expected to provide a report with recommendations to the Minister of Natural Resources by January 31, 2017, which will be made public. It can be expected (based on review of the Draft Terms of Reference) that the report will include recommendations for legislative and other changes that amend the legislative framework for the NEB.