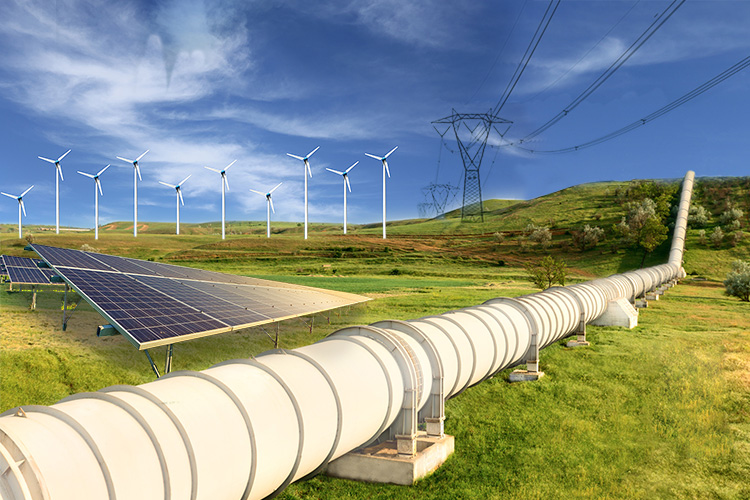 On February 4, 2020, the Federal Court of Appeal (FCA) released its decision in Coldwater First Nation v. Canada (Attorney General), dismissing judicial review applications challenging the federal Cabinet’s approval of the Trans Mountain Pipeline Expansion Project. The FCA found that there were no legal grounds for setting aside Cabinet’s decision.

This is the latest step in a long series of challenges to the project.

After the Tsleil-Waututh Nation decision, Canada re-initiated the consultation process with potentially-affected Indigenous peoples and also referred review of project-related marine shipping back to the National Energy Board (NEB) for a more exhaustive analysis.

Twelve different parties filed applications for judicial review of the June 2019 Cabinet approval to the FCA. The goal of these judicial review applications is the same as the Tsleil-Waututh Nation decision: to convince the Court that Cabinet’s decision was unreasonable, requiring the FCA to again quash it. In the September 4, 2019 decision in Raincoast Conservation Foundation v. Canada (Attorney General), Stratas J.A. of the FCA granted leave for six of those applications to proceed to judicial review. The six parties that were granted leave are all First Nations who are trying to halt the project. The FCA stipulated that the judicial review will be limited to the Crown’s duty to consult with Indigenous peoples and whether this round of consultation was adequate. We detailed this decision in a previous article.

The FCA heard the latest judicial review applications in December 2019. As explained in the Court’s summary of the decision, the Court’s review “focused on the reasonableness of Cabinet’s decision to approve the Project a second time, specifically Cabinet’s conclusion that the Government of Canada had remedied the flaws in consultation earlier identified by this Court and had engaged in adequate and meaningful consultation with Indigenous peoples.” The FCA applied a “reasonableness” standard of review, and found that Cabinet’s determination was “reasonable” based on “the evidence in the record, the law concerning the duty to consult, the legislation governing project approvals and the justification offered by Cabinet for its conclusion.” The FCA found, therefore, that the judicial review applications should be dismissed.

At least one of the participants in the FCA hearing suggests that it will appeal the latest decision to the Supreme Court of Canada. It remains to be seen whether this will happen, whether the Supreme Court will agree to hear the appeal (grant leave), and when that appeal would be heard and decided. In the meantime, work on the Trans Mountain Pipeline Expansion Project is underway.