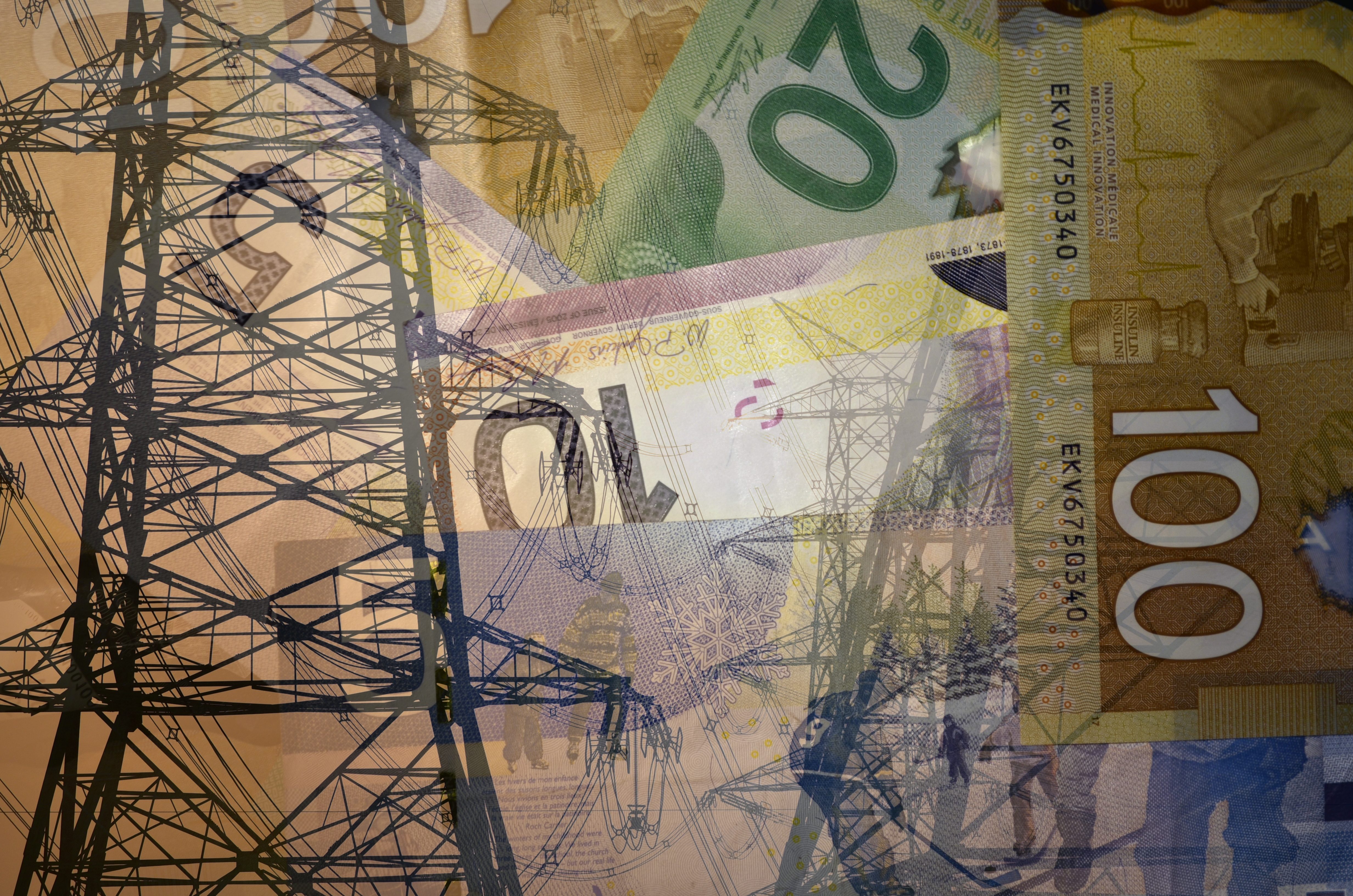 On May 24, 2017, Ontario’s Financial Accountability Office (FAO) published its Assessment of the Fiscal Impact of the Province’s Fair Hydro Plan. This Assessment reviews how Ontario’s Fair Hydro Plan (FHP) will impact electricity ratepayers and provincial finances. As set out in its press release, the FAO estimates that the FHP will cost the province $45 billion over 29 years, while providing overall savings to electricity ratepayers of $24 billion. This results in a net cost to Ontarians of $21 billion.

As we have described in previous posts (see here and here), the FHP aims to reduce electricity bills for Ontario consumers by 25%, effective July 1, 2017. This will be accomplished through a number of measures, including the removal of the provincial portion of HST from electricity bills, moving the costs of the Ontario Electricity Support Program and Rural or Remote Rate Protection to the tax base and refinancing a portion of the Global Adjustment (GA) to be recovered over a longer term.

The FAO’s Assessment of the FHP was prepared in response to a request from a member of the Ontario Legislature. It reviews the FAO’s estimate of the fiscal impact on the province and electricity ratepayers over 30 years.

From the Province’s perspective, the FAO concludes that the FHP will cost Ontarians $45 billion. This represents the foregone revenue from removing the provincial portion of HST from electricity bills ($42 billion) and the costs of funding electricity relief programs ($3 billion).  In coming to this conclusion, the FAO notes that while ratepayers will benefit from not paying HST or electricity relief program costs, this does not represent a savings to Ontarians since tax revenues will be reduced and relief programs will be funded from other tax revenues.

In total, the FAO concludes that the net cost of the FHP is $21 billion, which represents the difference between the ratepayer benefits and the costs to the Province.

The FAO’s Assessment includes a caution that the costs of the FHP may turn out to be higher than forecast. This could happen where interest rates are higher than expected (increasing the GA refinancing costs), or where the Government has to borrow (and incur interest costs) to replace the foregone revenues from removing provincial HST from electricity bills.  Where these things occur, the net costs of the FHP will be higher.