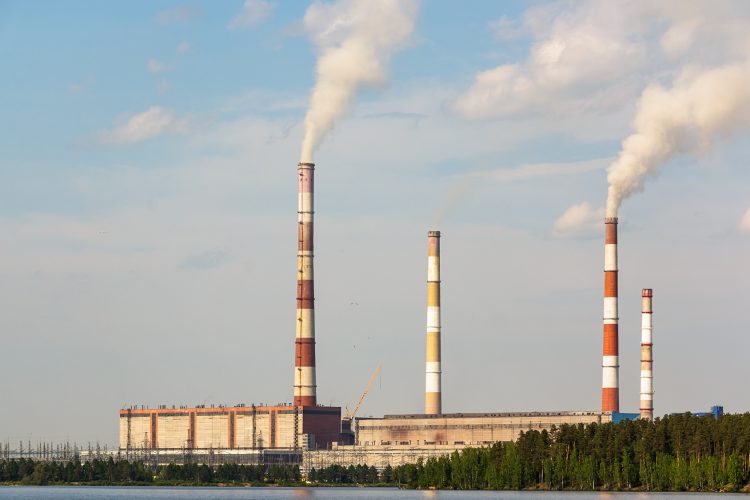 Earlier this spring, TransCanada Corp. announced that it would cancel its power purchase arrangements ("PPAs") with certain coal-fired plants in Alberta. The company's stated reason for the termination was increased costs associated with CO2 emissions over the life of the PPAs as a result of recent amendments to the Specified Gas Emitter Regulation ("SGER"). TransCanada was the third company in Alberta to make the move to cancel PPAs with coal-fired power plants in recent months after Enmax and AltaGas Ltd. The PPAs allow a party to terminate the arrangement where a change in provincial law makes the arrangement unprofitable. In this case, the parties cited the amendments to the SGER as the triggering change in provincial law.

In 2015, the Alberta government announced amendments to the SGER which included stricter emission reduction limits and higher carbon pricing. Under the SGER, any facility that annually emits more than 100,000 tonnes of CO2, including carbon-fired power generators, must reduce their emissions intensity by a prescribed amount. There are four ways for companies to comply:

Companies electing the fourth option pay a charge for emissions over their CO2 target on a per tonne basis. In 2015, the Alberta government introduced increased emission intensity reductions and carbon pricing to be implemented over a two-year period. The emission intensity reduction level would increase from 12% in 2014 of a facility's baseline emissions to 15% by 2015 to 20% by 2017. Similarly, the carbon pricing for contributions to the Fund would increase from $15/tonne of CO2 emissions over a facility's reduction target in 2015 to $20/tonne in 2017 and $30/tonne in 2018.

Professor Nigel Bankes, Chair of Natural Resources Law at the University of Calgary Faculty of Law, recently published an analysis of the legal issues raised by the decision of these companies to terminate their interests under the PPAs in an ABlawg.com post titled The Termination of Power Purchase Arrangements in Alberta: What is the Legal Position and What are the Implications of Termination? In his post, Professor Bankes provides a helpful summary of the role of PPAs in Alberta's electricity system and their relationship to the province's Balancing Pool:

PPAs were developed as part of the Province's strategy to introduce competition into the generation sector of the electricity industry. Prior to 1995 the electricity sector in Alberta was subject to cost-based utility regulation. Coal generation was the dominant form of generation. Facilities were owned by one of the three main utilities - Edmonton Power (subsequently EPCOR and then publicly traded as Capital Power), Alberta Power (subsequently ATCO) or TransAlta (TAU). The generating facilities were part of the rate base and the cost of coal was recovered as an operating cost. Cost-based rates were approved by the Public Utilities Board (now the Alberta Utilities Commission (AUC)): see for example, Alberta Power Limited et al v Alberta Public Utilities Board (1990), 72 Alta LR (2d) 269 (CA).

A market dominated by three incumbent generators is not a competitive market (and will not attract new entrants because new entrants will worry about the market power that the incumbents may exercise). Hence, the province needed to come up with a strategy for limiting the market power of the incumbents...[T]he province opted for "virtual divestiture" through the mechanism of the PPAs...

PPAs were auctioned in what turned out to be a series of rounds. The theory was that the auction price should serve to capture at least some of the upside potential that the buyers might anticipate earning on the difference between payments to the owner and the pool price. As it happened the first sale was far from successful. Of the 12 PPAs offered for sale in that auction only 8 were sold and only $1.1 billion received (for 4,249 MW of approximately 6,400 MW). The unsold PPAs were assigned to the Balancing Pool.[1]

The Balancing Pool was established in 1999 to manage the transition to competition in Alberta's electricity industry. Professor Bankes describes the Balancing Pool as being "...responsible for exercising the buyer's rights under a PPA where those rights have come into the hands of the power Pool either because nobody bid to acquire the PPA at auction, or because the buyer has terminated the PPA".[2]

Under section 96(3) of the Electric Utilities Act, a PPA that is terminated is deemed to have been sold to the Balancing Pool and the Balancing Pool becomes responsible for offering the capacity into the market and in making payments under the PPA to the generator. The Balancing Pool has the option of either continuing to hold the PPA, reselling it or terminating it by paying the generator an amount equal to the net book value of the generating unit.

Termination of the PPAs

While the government initially stated that the transfer of the cancelled PPAs to the Balancing Pool would have minimal impact to consumers, other commentators suggest that these PPAs will erode the Balancing Pool's overall assets by approximately $1 billion and that consumers may see their electricity bills increase as a result.

Professor Bankes notes that third parties may also enter into the fray. Professor Bankes states that if the parties to the PPA (including the Balancing Pool) do not contest the validity of these companies' decision to terminate the PPAs, the decision of the Balancing Pool to accept the validity of a buyer's decision to terminate is a statutory decision which may be subject to a judicial review application by an interested third party such as a consumer group or the Utilities Consumer Advocate.[4]

The Balancing Pool has not announced when it expects to conclude its investigation. Given the comments of the Premier and positions of the companies, it seems that whatever the decision of the Balancing Pool, this matter may well find its way to the courts.

[1] Professor Nigel Bankes, "The Termination of Power Purchase Arrangements in Alberta: What is the Legal Position and What are the Implications of Termination?", (March 24, 2016) online: ABlawg.ca.