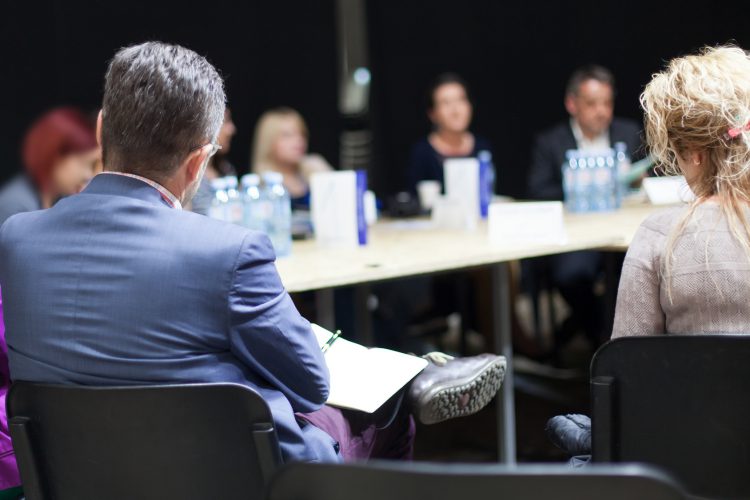 On January 16, 2017, Natural Resources Minister Carr announced details about the upcoming cross-Canada consultations to be undertaken by the Expert Panel tasked with providing recommendations on modernizing the National Energy Board (NEB). This is the next step to implement the Terms of Reference established for this process.

As we previously explained, the stated goal of the government's plan to "modernize" the NEB is "to ensure its composition reflects regional views and has sufficient expertise in such fields as environmental science, community development, and Indigenous traditional knowledge." According to an earlier press release, "modernization of the NEB will ensure it is able to continue to effectively regulate energy developments in Canada in a way that has the confidence of Canadians." This may involve reforms to the NEB and the National Energy Board Act.

The NEB Modernization Expert Panel will hold two-day sessions in ten cities across Canada, starting at the end of January and continuing through the end of March. The schedule is found on the January 16, 2017 press release. On the first day in each city, there will be presentations, dialogue sessions and open houses. On the second day, the panel will meet with Indigenous peoples to discuss the needs and interests of their communities. Sessions on both days are open to anyone who registers, at http://www.neb-modernization.ca/.

According to the Minster's January 16, 2017 press release, the Expert Panel will be posting 12 discussion papers later in January 2017, in order "to seek input on a number of key areas beyond environmental assessment, including the NEB's governance structure, role and mandate, with a particular focus on enhancing the participation of the public and Indigenous peoples in regulatory reviews" and to discuss other topics "such as the NEB's decision-making role on projects, the life-cycle regulation of projects, and emergency prevention, preparedness, and response." Presumably, the Expert Panel will be seeking submissions and responses to these discussion papers at the public sessions.

The January 16, 2017 press release indicates that the Expert Panel will submit its report and recommendations to the Minister of Natural Resources by May 15, 2017. This is almost six months later than was anticipated when this process was launched in June 2016.