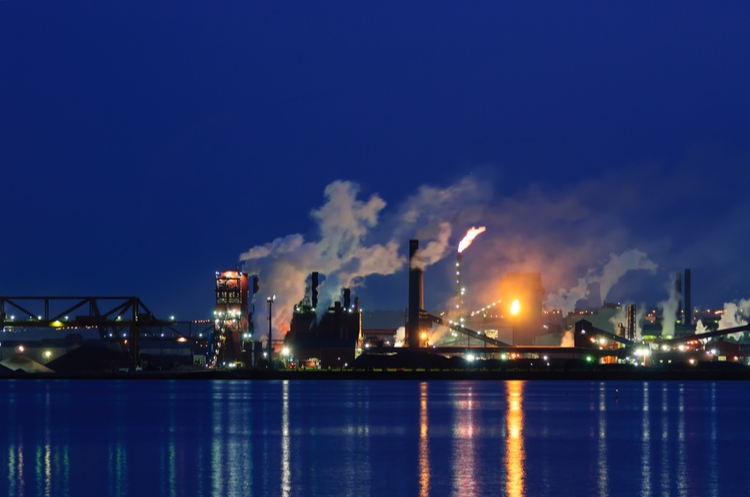 The Supreme Court of Netherlands (SCN) recently delivered a landmark decision in the Urgenda climate change case against the Dutch government, confirming lower court decisions holding that the government has obligations to urgently and significantly reduce emissions in line with its human rights obligations.

Last summer, we provided an update to the Urgenda climate change litigation case brought against the Dutch government. As we explained in that post, in the original case, Urgenda Foundation v. The State of the Netherlands (2015), the Hague District Court declared that the Dutch government has an affirmative duty towards its citizens to tackle climate change and reduce Greenhouse Gas (GHG) Emissions. The District Court also found that the government had breached that duty by implementing improper GHG reduction measures, which failed to meet the 25% - 40% national reduction levels necessary to fulfill their part of the international target of decreasing a 2°Crise in global temperatures. The District Court then ordered a reduction of at least 25% by the end of 2020 (relative to their 1990 levels).

The Dutch government then appealed the decision, on all grounds, to the Court of Appeal. The Court of Appeal found that the Dutch government has a positive obligation to take actions to prevent future harms to Dutch citizens under Articles 2 and 8 of the European Convention on Human Rights (ECHR). The Court held that as a result of this duty imposed by the ECHR, the government was acting unlawfully “by failing to pursue a more ambitious reduction as of end-2020, and that the State should reduce emissions by at least 25% by end-2020.”

The Dutch government appealed the Court of Appeal decision to the SCN, and arguments were heard on May 24, 2019. On December 20, 2019, the SCN issued its decision, upholding the judgment of the Court of Appeal, and confirming the order that the Dutch government needs to reduce its emissions by a minimum of 25% by end of 2020 compared to 1990 levels. The SCN also agreed with the Court of Appeal’s finding that Article 2 and 8 of the ECHR imposed a duty on all member governments to actively take measures to counter the “genuine threat of dangerous climate change.” The Court also noted that climate change constitutes a “real and immediate risk” to the lives and welfare of Dutch residents pursuant to the ECHR, and that “the mere existence of a sufficiently genuine possibility that this risk will materialise means that suitable measures must be taken.”

The importance of the Urgenda case is that citizens have now been able to establish that their government has a legal duty to prevent climate change, and the ruling could have significant international implications. The U.N High Commissioner for Human Rights released a statement following the SCN decision in which she noted that “the decision confirms that the Government of the Netherlands and, by implication, other governments have binding legal obligations, based on international human rights law, to undertake strong reductions in emissions of greenhouse gases.”

In Canada, as we also mentioned in our last update post, the Urgenda framework was adopted in a novel lawsuit brought by the environmental group called ENvironnement JEUnesse (ENJEU), which involved an application to the Court to authorize a class action against the Canadian government on behalf of Quebecers aged 35 and under. Like Urgenda, ENJEU claims that Canada’s GHG emissions targets are insufficient to avoid the impacts of climate change thereby violating fundamental rights protected by the Canadian Charter, and they were seeking punitive damages amounting to $340 million, which would be used in anti-climate change efforts.

On July 11, 2019, the Quebec Superior Court dismissed the motion for authorization to institute a class action. The judge found insufficient justification for the age limits of the class, stating that the age limit appeared to be arbitrary and was therefore inappropriate. He also brought up issues with the fact that the class as defined would be substantially composed of minors who could not fully exercise their civil rights. However, while the class action was dismissed for its form, the Court did find that the issue presented was justiciable and agreed with ENJEU that protection of the environment is a fundamental value in Canadian society.

ENJEU filed a notice of appeal in August 2019, and the next hearing will take place at the Appeal Court of Quebec at a yet to be determined date.

Similarly, in the United States, the Juliana v. United States case, which we also reported on in the last update post, was recently heard by the Ninth Circuit Court of Appeals. The complaint accuses the U.S. government of causing climate change, thereby breaching the government’s duty of care toward its citizens by violating their constitutional rights to life, liberty and property, and failing to protect public trust resources. The Court delivered a decision on January 17, 2020, which acknowledged the gravity of the evidence presented by the plaintiffs and found that the government is violating the plaintiffs’ constitutional rights, but (by a 2:1 split) determined that addressing the youth plaintiffs’ requested remedies should be addressed by the executive and legislative branches, not the judiciary.

Counsel for the youth plaintiffs has indicated an intention to ask that the full Ninth Circuit review the decision.

While the success of the Urgenda lawsuit remains a one-off event at this time, it is still early days and the impact of the recent SCN decision seems sure to spawn other similar proceedings. Similar legal actions are ongoing in Belgium, Norway, Ireland, New Zealand, Switzerland and Colombia. It will be interesting to see if Urgenda’s SCN success can be repeated outside of the Netherlands.