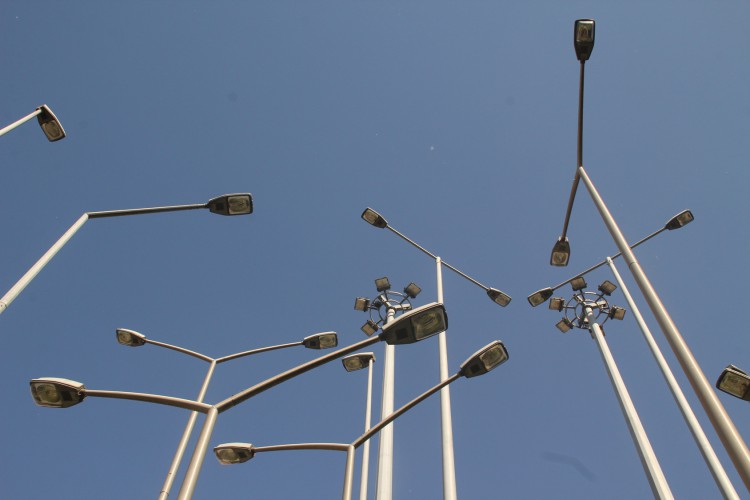 This new policy arises from the OEB's EB-2012-0383 review of cost allocation policy for unmetered loads. Within that initiative, the OEB identified a concern that costs are being over-allocated to those street lighting customers who have a connection ratio close to 1:1 (one device per connection). The OEB asked Navigant Consulting to investigate "the portion of utility assets required to serve various street lighting system configurations and related costs." The OEB also asked Navigant to provide recommendations to update the OEB's Cost Allocation Model, if changes were warranted.

The OEB's policy will be implemented through a distributor's next cost of service or Custom IR application. The OEB is currently updating its Cost Allocation Model to incorporate this new policy.