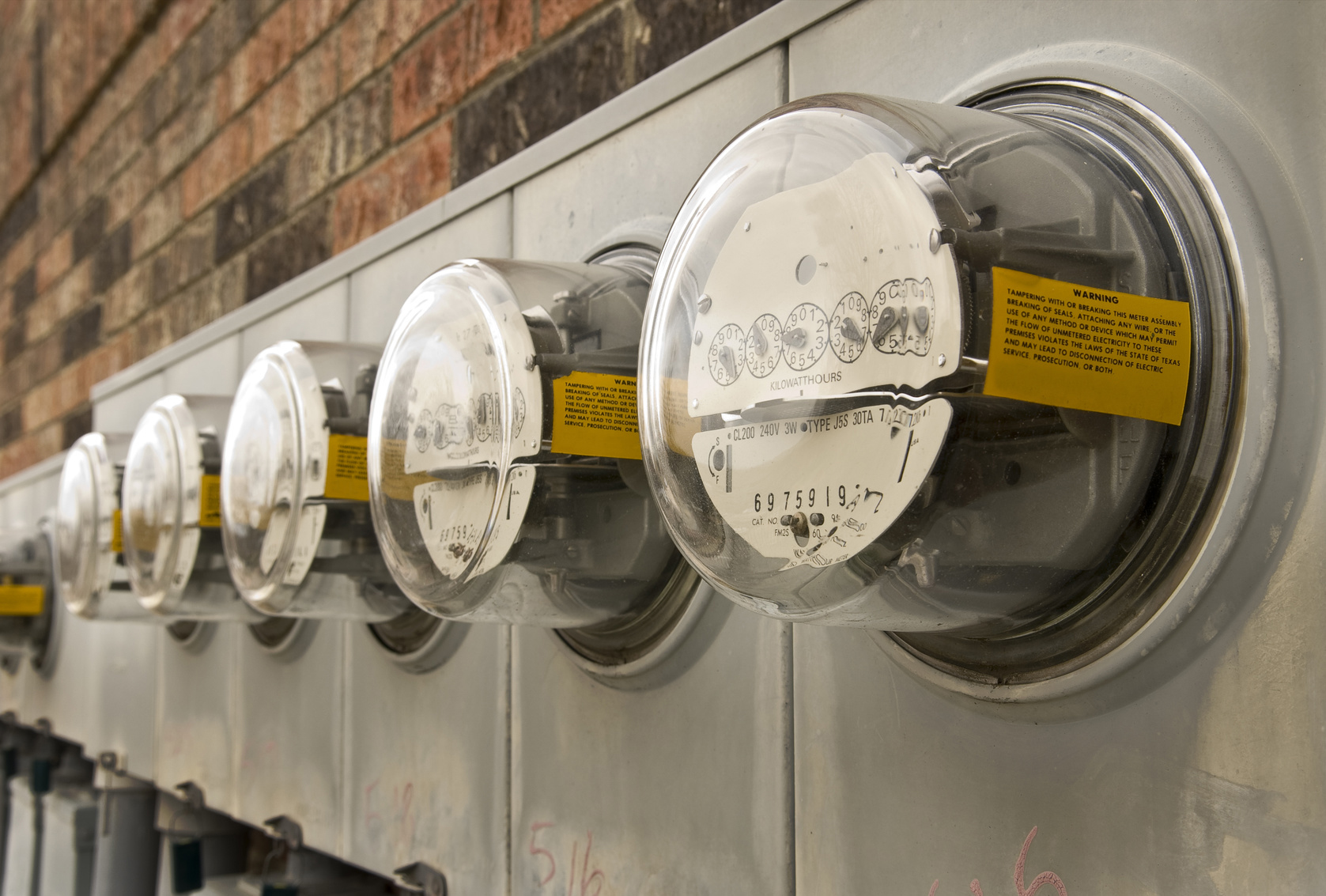 The process to redesign distribution rates for Ontario's large electricity customers is moving ahead. On March 31, 2016, Ontario Energy Board (OEB) Staff published a Staff Discussion Paper titled "Rate Design for Commercial and Industrial Electricity Customers: Aligning the Interests of Customers and Distributors." The Staff Discussion Paper is part of an OEB consultation process on commercial and industrial rate design that was commenced in May 2015 (as discussed in a prior post).

Taking these items into account, OEB Staff indicates that they seek to "facilitate customer choice by ensuring that the new rate designs support innovation and enable access to energy options." OEB Staff notes that the Board intends to increase efficiency in the sector by optimizing use of the current system and optimizing investment for long-term cost containment. As explained in the Staff Discussion Paper, current distribution rate designs are not fully linked to distribution cost drivers, i.e. customer and demand, both connection and peak. To address this issue, OEB Staff notes that the industry has the opportunity to use data from smart and interval meters to design rates that link to cost drivers more closely, including rates that vary by time of day. In OEB Staff's view, basing rate design on the cost drivers for distribution systems will align the interests of distributors and customers. In particular, OEB Staff endorse having distribution rates being more closely impacted by a customer's peak demand.

Some of these rate design options would not be appropriate for certain commercial and industrial rate classes. For example, OEB staff have not proposed demand rates for small commercial customers. One important item to note is that any new rate design approach that is adopted is expected to create a higher level of fixed charges that will apply to all commercial and industrial consumers, regardless of their actual consumption. This will create less opportunity for consumers to reduce their distribution charges through conservation or load displacement generation. An Appendix setting out possible rate impacts for each of the proposed rate design options is included with the Staff Discussion Paper.

OEB Staff have issued a letter inviting interested parties to provide comments on the Staff Discussion Paper, including a ranking of the proposed rate design options. Comments are due by May 27, 2016.