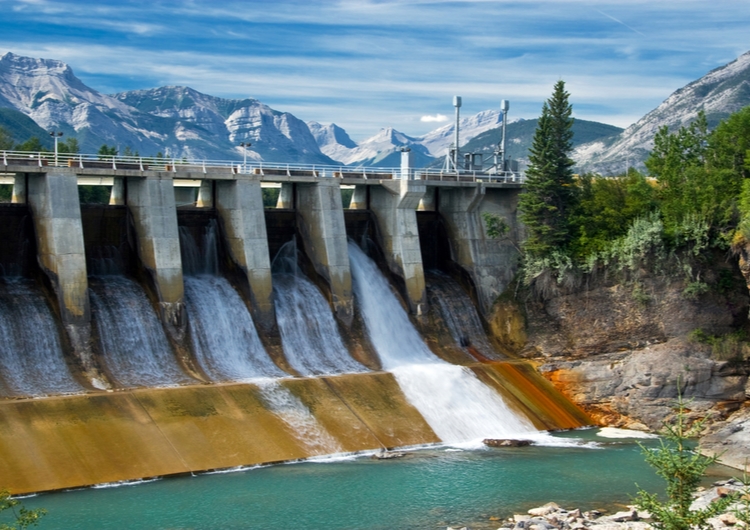 On November 1, 2017, the British Columbia Utilities Commission (BCUC) issued its Final Report on BC Hydro’s “Site C” hydroelectric project. This Final Report represents the culmination of a nearly three-month long investigatory and consultative process to re-examine the viability and appropriateness of the partially-completed $8.3 billion facility. The Final Report makes no recommendation about whether the project should proceed, but warns that that the costs of the project (if completed) will be higher than expected. The Final Report indicates that the benefits (generation) from the Site C project could be obtained through other renewable generation projects at lower costs, but notes that there will be costs associated with terminating or suspending the Site C project.

Site C is a dam and hydroelectric generating station being built by BC Hydro on the Peace River in northeastern British Columbia. When completed, the estimated $8.3 billion facility was anticipated to provide a peak capacity of about 1,145 megawatts, enough to power the equivalent of 450,000 homes per year.

While provincial and federal environmental approvals were obtained in 2014 and construction was commenced in 2015, a change in the political leadership of British Columbia brought a halt to the facility’s development. As we described in an earlier post, after NDP leader John Horgan became Premier, an Order in Council (OIC) was issued, requesting that the BCUC convene an inquiry. The OIC asked the BCUC to advise cabinet on the implications of: (i) completing, (ii) suspending or (iii) terminating construction of the project.

The BCUC’s Preliminary Report was published on September 20, 2017, and is described in detail in an earlier post. Since that time, the BCUC conducted additional fact gathering, consulted with First Nations and the public, and conducted a final review and analysis of the requested project options.

As summarized in the Executive Summary of the Final Report, the objective of the BCUC inquiry was to compare the projected costs and benefits of each of the three options for the Site C project put forth by the OIC.

The BCUC was additionally asked to examine and consider alternative generating projects and demand side management initiatives that could provide comparable benefits to ratepayers with an equal or lower unit energy cost. To this end, the BCUC developed an Illustrative Alternative Portfolio using input from BC Hydro and other parties.

The Final Report provides an extensive review of numerous risks that could impact the benefits of the proposed scenarios, including the emergence of disruptive technologies, construction cost overruns, the costs of developing alternative energy generation and variability in the province’s economy. The BCUC also conducted load forecasting to measure anticipated future demand.

The key findings of the Final Report include the following:

Of the three options, the Final Report concludes that the scenario suspending the construction process until 2024 presents the greatest cost to ratepayers and is accompanied by further potentially-costly risks.

The BCUC did not provide its opinion on which of the other scenarios (terminating or continuing) would be in the best interests of the province. The Final Report advises that specific uncertainties associated with both of these options will determine comparative viability. In particular, the potential for further cost overruns and the materialization of a higher or lower load forecast will be the primary determinative factors.

The British Columbia government is now reviewing the Final Report. According to a CBC article, Energy Minister Michelle Mungall has called this an “extremely difficult decision” and stated that the B.C. government will carefully review the technical aspects of the Final Report and consult with First Nations prior to making its final decision on whether (and when) to proceed with the Site C project by the end of 2017.