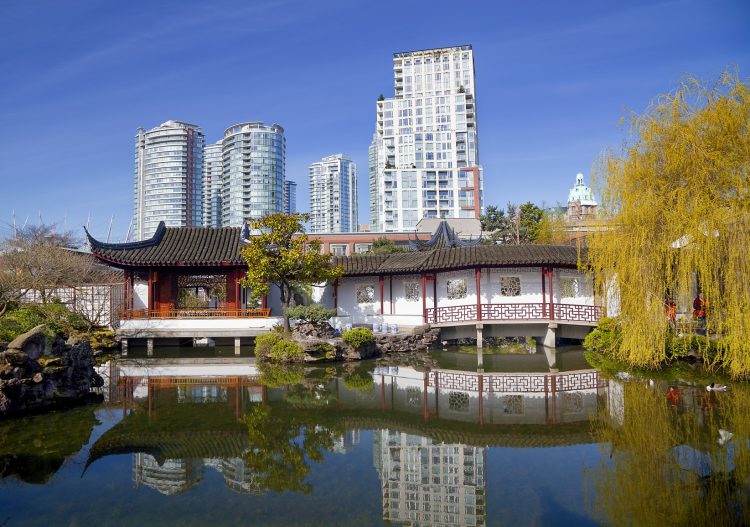 In a September 26, 2016 decision, the British Columbia Utilities Commission (BCUC) confirmed earlier decisions denying approval of a "Neighbourhood Energy Agreement" (NEA) in downtown Vancouver (Northeast False Creek and Chinatown). The NEA is similar to a franchise agreement as it gives the proponent the exclusive right to operate in a defined area, including rights to locate and access facilities on municipal property.

As set out in the BCUC's September 26, 2016 decision and news release, a fundamental question at issue in the case is whether Creative Energy should receive approval for an NEA that would make Creative Energy the exclusive provider of heat and hot water to new buildings in the subject neighbourhoods. The way that Creative Energy would become the exclusive energy supplier is through a Vancouver By-law that would be enacted if the BCUC approved the NEA. The By-law provides for mandatory connection to the DES, along with restrictions on the use of other energy sources for new buildings in the subject neighbourhoods. It has been passed by the Vancouver council but will not be enacted until after approval of the NEA by the BCUC.

The BCUC previously heard Creative Energy's Application on two different occasions (in decisions rendered in December 2015 and June 2016). Ultimately, the BCUC granted some of the approvals requested, but declined to approve the NEA. Among other things, the BCUC expressed concern that it did not want to be seen as approving or accepting the Vancouver By-law that would make connection to the DES mandatory.

Creative Energy applied to the BCUC for a reconsideration and variance of the prior decisions. The BCUC's September 26, 2016 decision dismissed Creative Energy's request. As set out in the BCUC news release, the "decision supports both the original decision from December 2015 and the second decision on the amended application from March 2016 not to approve Creative Energy's application on the grounds that approval would grant a monopoly over the supply of heat and hot water in Northeast False Creek and Chinatown, which is not in the public interest." A key factor highlighted in support of the BCUC's decision is the fact that other potential suppliers demonstrated that they could provide competitive options in the same area, and therefore mandatory connection is not in the public interest. As stated in the BCUC news release, the September 26, 2016 decision "reaffirms a fundamental principle for the BCUC - to regulate only where required and not to impede competitive markets, unless there is an inability of competitive suppliers to operate with greater efficiency and effectiveness than a sole service provider."

Following the release of the September 26, 2016 decision, both Creative Energy and Vancouver expressed their disappointment (see here and here). However, neither party has abandoned plans for the Low Carbon Neighbourhood Energy System, and both parties indicate that they will review the BCUC decision and determine alternate paths forward.