B.C. Government to Undertake a Two-Phase Review of BC Hydro’s Costs, Competitiveness and Future 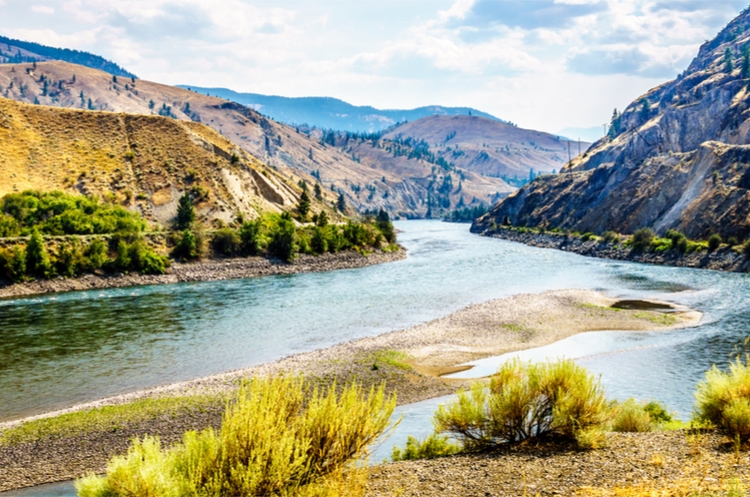 The government of British Columbia announced on June 11, 2018, that advisory groups consisting of government, BC Hydro and “experts” would begin a two-phase review of BC Hydro in an effort to cut costs and reduce rates for consumers, in addition to making the corporation more efficient and competitive globally.

BC Hydro, a provincial crown corporation designated as the main electricity producer and distributor for the province, has seen its debt increase in recent years. In 2017, Moody’s criticized the finances of the utility, and suggested that BC Hydro’s debt could negatively affect the province’s AAA credit rating. As we discussed in an earlier post, in March 2018, the British Columbia Utility Commission (BCUC) rejected BC Hydro’s request for a rate freeze. The Commission instead approved an increase of 3%, “noting that even with the rate increase, BC Hydro is not able to fully recover its revenue requirements in that fiscal year.” The BCUC Decision and Order also indicated a concern with the crown corporation’s unsustainable trend of increasing its expenditures more quickly than revenue.

BC Hydro’s most recent quarterly report, for the period ending December 31, 2017, indicates that the total net debt of the corporation was $20,163 million. BC Hydro’s debt to equity ratio in the December 31, 2017 report was listed at 80:20.

A “Special Directive” from the B.C. government to BC Hydro to assist the utility with addressing its large debt (described and reproduced in BC Hydro’s 2016 rate filing) stipulates that, starting in 2018, BC Hydro will have its annual payment that it delivers to the province reduced by $100 million per year until it achieves a 60:40 debt to equity ratio.

In the first phase of the BC Hydro review, an advisory group will be formed to identify cost savings, efficiencies, new revenue streams and other areas that the utility can improve upon and better utilize to reduce electricity rates. The province also announced another goal is to keep rates more “predictable over the long-term,” while continuing to “provide clean, safe and reliable electricity.” BC Hydro’s rates have increased by 25% since 2013, and by 70% since 2001. The provincial government has responded to this increase by eliminating the PST on residential use of electricity, and will eliminate the tax on non-residential use by April 1, 2019. The advisory group will consist of members from BC Hydro, as well as the Ministry of Finance and the Ministry of Energy, Mines and Petroleum Resources, and has targeted a release date for their report in summer of 2018. According to the B.C. government announcement, the recommendations from the first phase of the review will “inform a refreshed rates plan, and assist BC Hydro in preparing its next rates application, to be filed with the B.C. Utilities Commission (BCUC) in February 2019.”

The second phase of the review will commence in late 2018, and will seek to provide strategic recommendations on BC Hydro’s global competitiveness and its capacity to better capitalize on technological and market changes. With a targeted release date by mid-2019, this phase will recommend other big picture policy suggestions, including a climate action strategy and an “energy roadmap for the future of BC energy.”