BCUC Rejects BC Hydro Request for a Rate Freeze 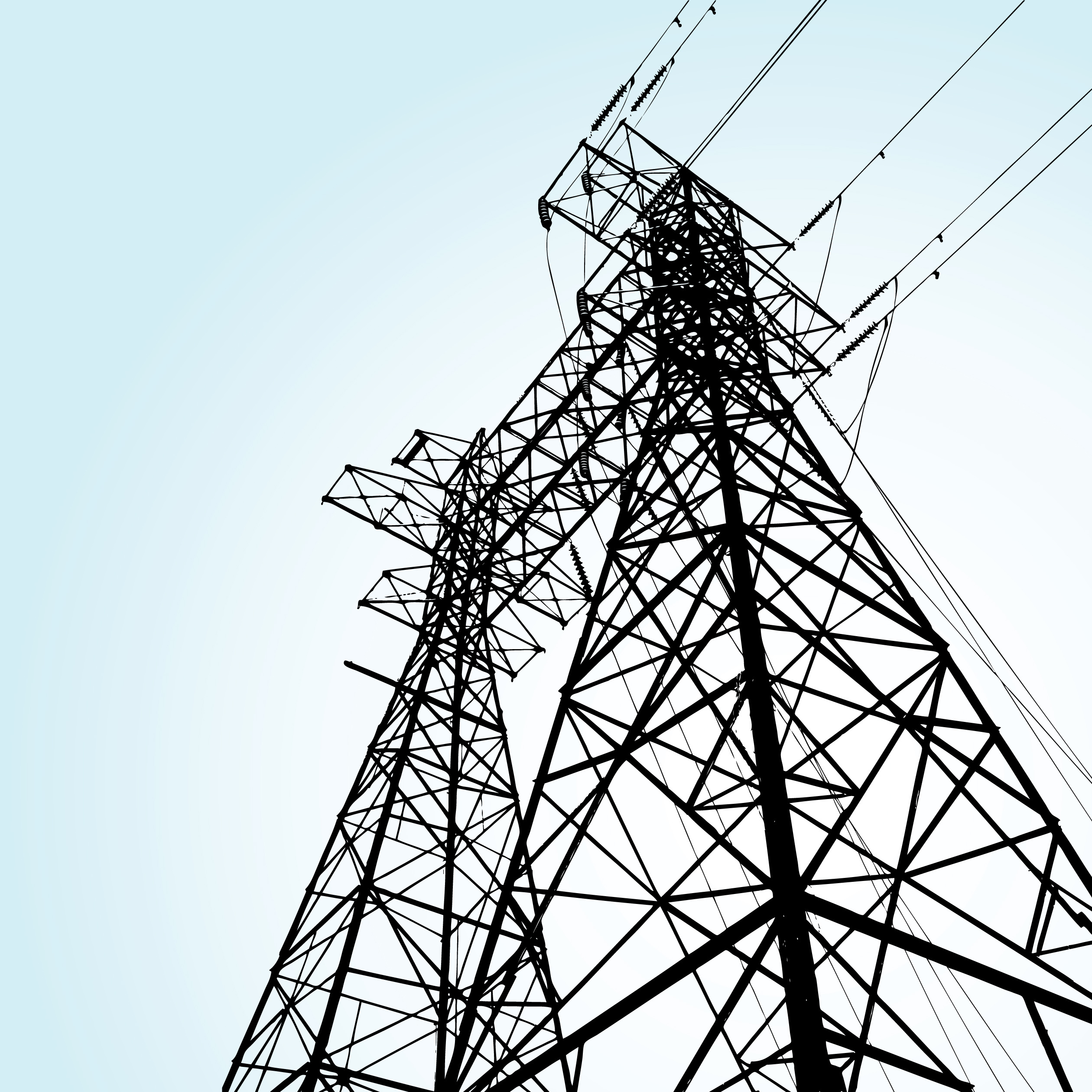 On March 1, 2018, the British Columbia Utilities Commission (BCUC) issued its Decision and Order for BC Hydro’s revenue requirement and rates for fiscal years 2017 to 2019. In the decision, the BCUC approved rate increases of 4% effective April 1, 2016, 3.5% effective April 1, 2017, and 3% effective April 1, 2018. In coming to this determination, the BCUC rejected BC Hydro’s last-minute request for a “rate freeze” for fiscal 2019. Instead, the BCUC approved rate increases that are in line with BC Hydro’s originally-filed application. In its Decision and Order, the BCUC held that there is insufficient regulatory justification to warrant lower rate increases from what is set out in the original filing because even the as-filed increases do not fully recover BC Hydro’s forecast revenue requirement. The BCUC rejected the suggestion that the unrecovered revenue requirement arising from a rate freeze be recorded in a deferral account for later disposition.

In July 2016, BC Hydro filed its revenue requirement application requesting approval of rates for the three-year test period from fiscal 2017 to fiscal 2019. The application sought approval of general rate increases consistent with BC Hydro’s 2013 10-Year Rates Plan. As there are additional costs (revenue requirement) that cannot be recovered through these rates, BC Hydro also requested that the balance of its revenue requirement be recorded in its Rate Smoothing Regulatory Account (RSRA) for later disposition. The BCUC undertook a lengthy process to consider BC Hydro’s application, including community sessions, two rounds of discovery, intervenor evidence and written argument. Seventeen intervenors participated in the process. Throughout the process, BC Hydro advocated for its as-filed position, including rate increases each year.

In August 2017, BC’s new government issued a Mandate Letter to BC Hydro directing BC Hydro to freeze its rates. In response, BC Hydro filed a letter with the BCUC in November 2017 (after argument in the rate case was complete), seeking to change BC Hydro’s requested rate increase for fiscal 2019 from 3% to 0%. Instead, BC Hydro indicated that the portions of the allowed revenue requirement in a particular fiscal year that are not to be recovered in rates in that particular fiscal year are to be deferred to the RSRA. BC Hydro indicated that its “rate freeze” request would be expected to increase the transfer to the RSRA in fiscal 2019 by approximately $140 million. This is in addition to very substantial balances already recorded in the RSRA (forecast at around $780 million at the end of fiscal 2018).

In its Decision and Order, the BCUC considered and largely approved BC Hydro’s proposed revenue requirements for the fiscal years 2017 to 2019. However, the BCUC was not prepared to implement a 2019 “rate freeze” that would see resulting revenue deficiencies recorded in the RSRA for later recovery. In coming to this conclusion, the BCUC cited and considered 10 “regulatory principles underlying rate making,” also referred to as “Bonbright Principles.” In applying these principles, the BCUC noted that deferring recovery of 2019 costs to future years would mean that the customers who benefited from those costs might not be the same as those who later pay those costs, and noted that there is no legislative authority for that approach in these circumstances. The BCUC also expressed concern that recording the 2019 deficiency in the RSRA could cause later “rate shock” when the account is cleared. Ultimately, the BCUC indicated that: “there is not sufficient regulatory justification for approving real rate decreases – unless cost reductions justify those decreases, and that is not the case here” concluding that “the Panel is not persuaded that there is sufficient regulatory justification for not approving the rate increase originally applied for F2019.”

In the concluding section of the Decision and Order, the BCUC highlighted its concern that BC Hydro’s expenditures are increasing more quickly than revenues, which is not sustainable. In response, BC Hydro has been directed to prepare and file a report outlining a potential Performance-Based Rate (PBR) setting mechanism for the next test period.