B.C. Decides to Move Ahead with Site C Dam 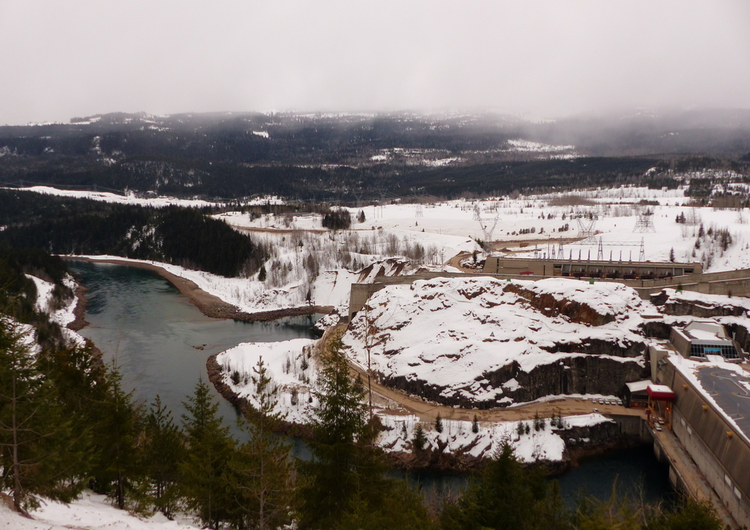 The Government of British Columbia has decided to proceed with construction of the Site C Dam following its review of the BC Utilities Commission (BCUC) Final Report. In an announcement made on December 11, 2017, Premier John Horgan expressed the difficulty faced by the NDP government in coming to its decision.

“At the end of the day, we’ve come to a conclusion that, although Site C is not the project we would have favoured or would have started, it must be completed.”

As we previously reported, after coming into power in 2017, the NDP government asked the BCUC to review the project and advise cabinet on the implications of completing, suspending or terminating the construction of the estimated $8.3 billion Site C hydroelectric facility on the Peace River in northeastern British Columbia. The Final Report (issued on November 1 and discussed here) anticipated that completing the project would cost nearly $1.7 billion more than the initially proposed budget and would be unlikely to meet its scheduled 2024 in-service date. However, the Final Report also indicated that suspending the construction process presented the greatest cost to the province, and the feasibility of terminating the project entirely was largely dependent upon load forecasts and the future availability and costs of alternative energy sources.

The B.C. government is anticipating a total cost of $10 billion for the 1,145 megawatt facility, and is setting aside a further $700 million in reserve to address overruns. In the announcement, Premier Horgan spoke to the economic rationale underlying the decision.

“Cancelling the project would mean an unavoidable $4 billion hit immediately, either on Hydro’s books or on the books of the Minister of Finance. The consequences of that would be a 12% rate increase almost immediately, and forgoing very important capital projects like schools and hospitals, bridges and transit and other initiatives right across British Columbia.”

In contrast, completing the project is forecast to result in a 1.1% rate increase in 2025 and 2026 and will enable the costs of the project to be spread out over 70 years.