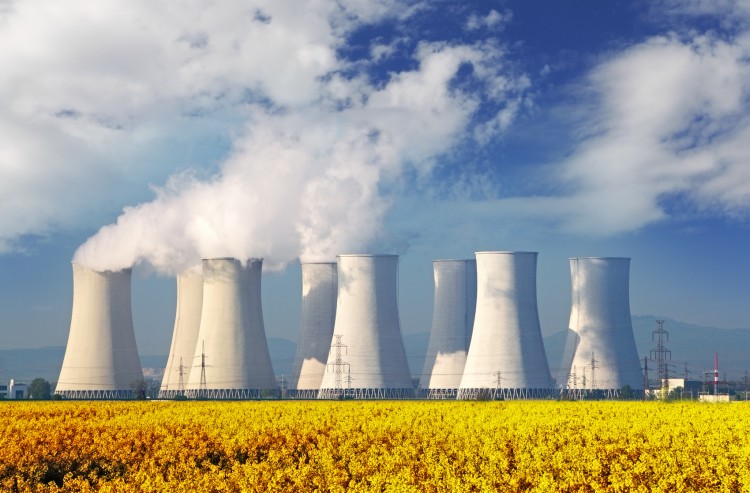 On July 27, 2015, the Alberta Utilities Commission (the Commission) released its decision on the Market Surveillance Administrator (MSA) allegations against TransAlta group of companies (TransAlta), Mr. Nathan Kaiser and Mr. Scott Connelly. In the decision, the Commission had to consider whether TransAlta, Kaiser and Connelly engaged in conduct that did not support the fair, efficient and openly competitive operation of Alberta's electricity market. The Commission found against TransAlta, but not the individuals.  Penalties will be determined in a future proceeding.

The Commission finds against TransAlta on the outage allegations

The Alberta Market Surveillance Administrator (MSA) alleged that in November/December 2010 and February 2011, TransAlta intentionally took some of its coal-fired generating units offline for repairs during periods of high demand, when it was open to TransAlta to delay those repairs to a period of lower demand. These coal-fired generating units were subject to power purchase arrangements (PPAs), which were introduced in Alberta in 1998 through the Electric Utilities Act in order to address the concentration of market power held by TransAlta Utilities, ATCO and EPCOR, who controlled approximately 90 per cent of the province's generating units at that time.

After considering the evidence and arguments presented to it, the Commission found against TransAlta on the outage allegations. The Commission concluded that TransAlta had in fact, on four occasions, timed outages at its coal-fired generating units which were subject to PPAs on the basis of market conditions rather than by the need to safeguard life, property or the environment (as described in Article 5.2 of the PPAs). TransAlta could have deferred each of the outage events to off peak hours, but chose instead to take them during peak or super-peak hours to maximize the benefit to its own portfolio.

TransAlta's timing of outages increased average pool prices from what they would otherwise have been had the outages been scheduled to commence on off peak hours. This meant that for each of the four outage events, TransAlta restricted or prevented a competitive response from the respective PPA buyers. It had also manipulated market prices away from a competitive market outcome. Each of the four outage events was therefore contrary to Sections 2(h) and (j) of the Fair, Efficient and Open Competition Regulation and, therefore, Section 6 of the Electric Utilities Act.

The Commission finds against TransAlta, but not the individuals, on the trading allegations

While the Commission found that Kaiser did use non-public outage records to trade contrary to Section 4(1) of the Fair, Efficient and Open Competition Regulation, it was determined that he took all reasonable steps to avoid a breach of the statute by seeking and getting direction from senior TransAlta management with respect to his eligibility to trade. The Commission concluded that this meant that Kaiser had established the defence of due diligence, and was not in contravention of the Electric Utilities Act.

However, by letting Kaiser trade while in possession of a non-public outage record, TransAlta breached Section 4(1) of the Fair, Efficient and Open Competition Regulation.

The Commission found that there was no evidence that Connelly had used outage records to trade in 2011.

The findings in this decision were the first phase of the proceeding. The Commission has determined that it must now proceed to the second phase of this proceeding to consider what remedy the Commission will impose against TransAlta. Under the Alberta Utilities Commission Act, the Commission can fine TransAlta up to $1 million for each of the days that comprise the four outage events, as well as taking back the economic benefits to TransAlta from the increase in electricity prices during the outage periods. Costs of the proceeding can also be imposed against TransAlta.

For its part, TransAlta has indicated that it is reviewing the decision, including whether to appeal to the Court of Appeal (which must be done within 30 days).