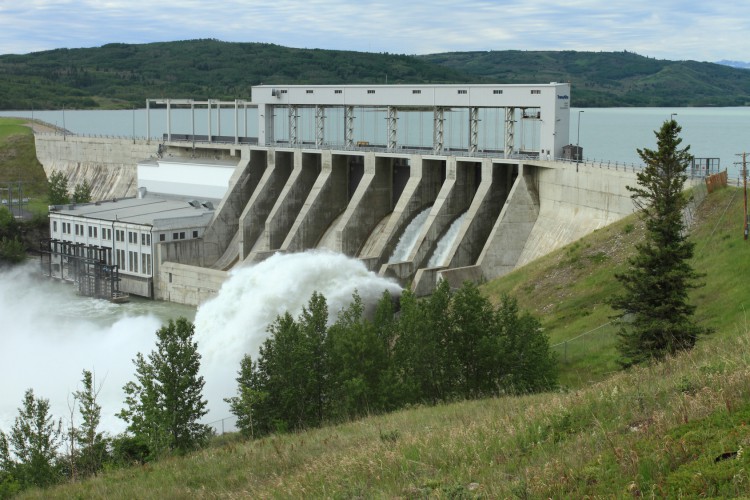 The Alberta Utilities Commission (AUC) has now approved the payment of $56 million by TransAlta Corporation (TransAlta) as an appropriate sanction for the finding that TransAlta had engaged in conduct that did not support the fair, efficient and openly competitive operation of Alberta's electricity market. We described the AUC's findings in an earlier post.

As described in another earlier post, the $56 million payment is the subject of a settlement between TransAlta and the Alberta Market Surveillance Administrator (MSA). The payment is comprised of disgorgement of economic benefits ($27 million), penalty ($25 million) and payment of MSA investigative costs ($4 million).

The settlement was presented to the AUC by the MSA and TransAlta as part of a Consent Order. After determining that it has jurisdiction to accept the Consent Order, the AUC then addressed whether settlement is in the public interest. The AUC found that a settlement or joint submission on an appropriate penalty should be accepted as long as it falls within a range of acceptable outcomes in the circumstances. It is not appropriate for the AUC to insist upon an outcome that is identical to what it would have fashioned itself. Taking that approach, the AUC found that the Consent Order is in the public interest, and should be approved. In coming to this conclusion, the AUC acknowledged that while the penalty part of the payment ($25 million) is quite high, the seriousness of the contraventions support such a penalty.

As explained in our earlier post, the $56 million payment will go to the Alberta Government's general revenue fund. This is what the Act requires. There will be no direct compensation for affected consumers. It remains to be seen whether there will be any private litigation, such as a class action, seeking consumer compensation.