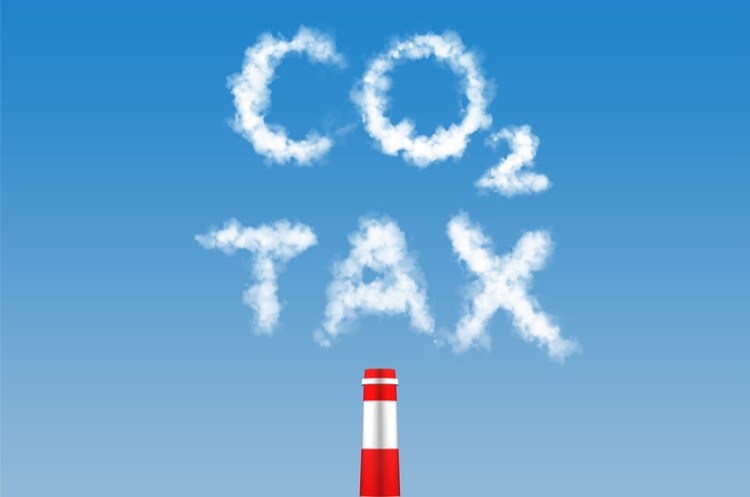 Under the Climate Leadership Act, the Government of Alberta had charged a carbon tax on the purchase of “diesel, gasoline, natural gas and propane at the gas station and on heating bills.” Electricity and certain fuels were exempt from the tax. For 2018-2019, the carbon tax was 8.03¢/L for diesel, 6.73¢/L for gasoline, 1.517$/GJ for natural gas, and 4.62¢/L for propane. Certain rebates were available to Albertans to help reduce the financial impact of the carbon tax.

Bill 1 repeals the Climate Leadership Act as of May 30, 2019. On June 4, 2019, Bill 1 received Royal Assent. When introducing Bill 1, Premier Kenney stated that repealing the provincial carbon tax “will lift a burden of $1.4 billion off the Alberta economy, will save families as much as $1,150 per year, will save small businesses on average $4,500 per year, and will, according to economists, lead to the creation of at least 6,000 new full-time jobs.”

After Premier Kenney announced that his government will repeal the provincial carbon tax, the Government of Canada committed to imposing a federal carbon tax on Alberta, also known as the federal carbon pricing backstop. Earlier this week, Canada’s Minister of Environment and Climate Change, Catherine McKenna, stated that the federal backstop will come into effect in Alberta starting January 2020. The backstop applies to any jurisdiction that does not have a price on carbon. Previously, Alberta’s carbon tax was $30 a tonne. By comparison, the federal carbon tax is currently $20 a tonne and is expected to rise to $50 a tonne by 2022. The federal government has already imposed the backstop on Ontario, New Brunswick, Manitoba and Saskatchewan.

Premier Kenney has announced that Alberta will challenge the constitutionality of the federal carbon tax. Ontario and Saskatchewan have launched similar legal challenges. As we previously discussed, the Saskatchewan Court of Appeal held that climate change is a matter of national importance and therefore the federal carbon tax is valid. Shortly after the decision was rendered, Saskatchewan Premier Scott Moe announced that the province will appeal to the Supreme Court of Canada. The Ontario Court of Appeal heard arguments earlier this year, but has not yet rendered a decision.