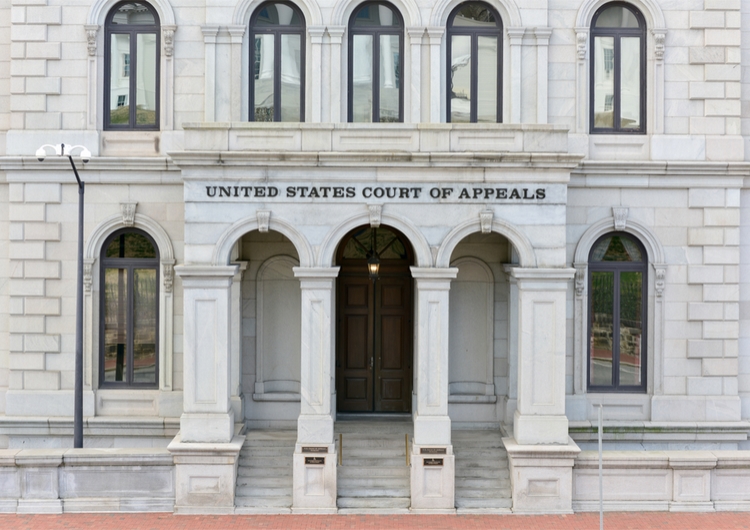 On August 22, 2017, the U.S. Court of Appeals for the District of Columbia Circuit overruled the Federal Energy Regulatory Commission’s (FERC) 2016 approval of the Southeast Market Pipelines Project. The project proposes the construction of three pipeline segments that will transport liquid natural gas to Florida in order to meet the state’s growing demand for electricity and natural gas. The appellants, a group led by the Sierra Club and including landowners in Georgia, challenged FERC’s approval of the project, arguing that its assessment of the project’s environmental impact was inadequate. In defending its decision, FERC contended that it is “impossible to know exactly what quantity of greenhouse gases will be emitted as a result of the project being approved.”

In a 2-1 decision, the Court sided with the appellants, holding that FERC did not have the requisite information to approve the project due to deficiencies in its environmental impact statement (EIS). At a minimum, FERC should have either given a quantitative estimate of downstream greenhouse gas (GHG) emissions that would be caused by the approval and construction of the new pipelines or explained why it was not feasible to do so. As a result of this determination, the D.C. Circuit vacated FERC’s approval of the project.

In reaching its decision, the Court clarified the scope of environmental impacts that are to be considered and reported by an agency when conducting an environmental review under the National Energy Policy Act of 1969. In addition to direct environmental effects, the agency must consider all reasonably foreseeable indirect impacts of the project under consideration, including those that arise later in time or farther removed in distance. “It’s not just the journey, though, it’s also the destination,” wrote Judge Thomas Griffith, holding that FERC’s EIS must include a discussion of the “incremental impact of the action when added to other past, present and reasonably foreseeable future actions.” In this case, it was reasonably foreseeable that FERC’s authorization of natural gas pipelines to supply Florida power plants would result in the eventual release of GHG emissions.

According to Judge Griffith, the NEPA will not require quantification of GHG emissions in every case. However, quantification of indirect impacts and downstream emissions must be provided for where feasible, including impacts that are beneficial to the public. FERC failed to sufficiently demonstrate why it would be infeasible to provide such estimates. FERC is now tasked with preparing and considering a new EIS before approving the Southeast Market Pipelines Project.

The U.S. Court of Appeals (D.C. Circuit) decision comes at an interesting time in Canadian energy regulation. In the same week that the D.C. Circuit issued its decision, the National Energy Board (NEB) – Canada’s regulator of interprovincial and international energy transportation – signalled its own intent to consider indirect upstream and downstream GHG emissions when assessing the Energy East and Eastern Mainline pipeline applications. The NEB’s decision has drawn criticism from the Alberta Government and industry participants. Subsequently, TransCanada requested a suspension of its pending applications for these projects and indicated a possible reconsideration of its intent to proceed with the pipeline proposals. The NEB has now approved the requested 30-day suspension of its review of the Energy East and Eastern Mainline projects.

The decisions on both sides of the border that regulators will take upstream and downstream GHG emissions into account when reviewing pipeline projects signal a growing regulatory attentiveness to the indirect impacts of energy infrastructure projects. It will be interesting to see how this will impact energy project approvals in the coming years.