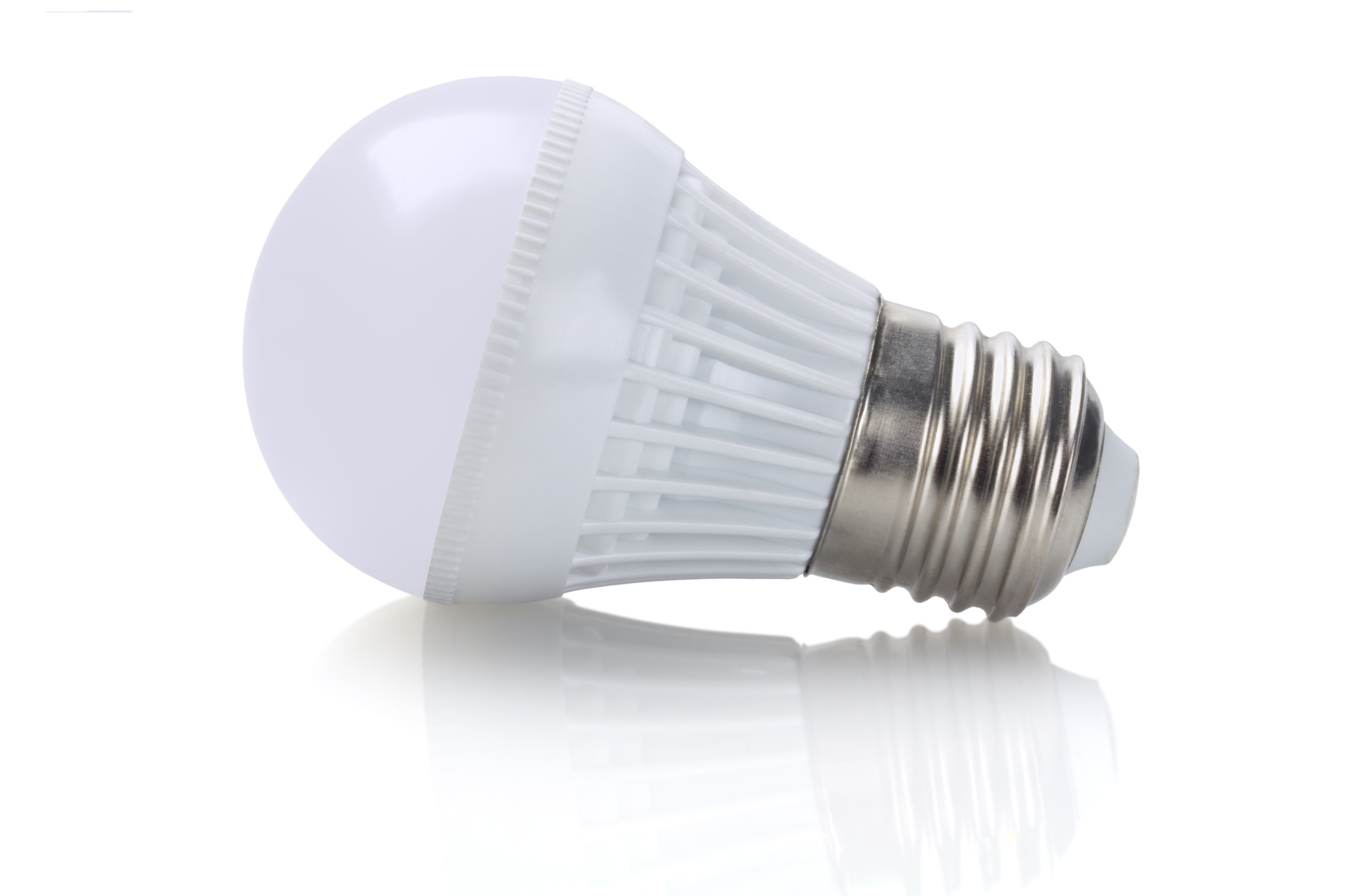 The United States Department of Energy's Office of Energy Efficiency and Renewable Energy recently released its Revolution Now 2016 report (the Report). This is an annually updated report that looks at the deployment of five clean energy technologies in the U.S. market - wind, utility-scale photovoltaic (PV), distributed PV, light-emitting diodes (LED) and electric vehicles.

The key message in the Report is that the costs of these technologies continue to decline, and this is driving substantial uptake. The Report includes data and commentary about the costs and deployment of each of the five technologies. In every case, the costs have dropped significantly (by at least 41% since 2008), and the adoption has increased markedly.

An interesting case study is with LED lights. As seen in the chart below (copied from the Report), the cost of LEDs has declined by more than 90% since 2008, and the use of LEDs has grown exponentially. Just in the last year, installations have increased by more than 160%.

According to the Report, the energy savings from LED installations saved $2.8 billion in energy costs in 2015, and prevented 13.8 million metric tons of CO2 emissions. In the longer term, the Department of Energy estimates that LEDs could make up over 85% of American lighting installations by 2035, driven by performance increases and cost savings relative to conventional lighting. This could result in a 75% reduction in annual lighting energy consumption by 2035 over a scenario without LEDs. This would result in total annual energy savings nearly equivalent to the energy consumed by 45 million homes. The cumulative savings from 2015 through 2035 would save nearly $630 billion in avoided energy costs, along with very significant emissions reductions from avoided electricity generation.

In addition to reporting on progress with the five listed clean energy technologies, the Report also looks at several other emerging technologies that can assist in energy efficiency and carbon reduction. These include "super trucks" (a program to increase fuel efficiency by 50%); "smart buildings" (with better energy management); "lightweighting" of materials used for vehicles; grid scale batteries; and "additive manufacturing" (like 3D printing, where items are constructed using raw material only as needed rather than through a sculpting-like process where material is trimmed away and discarded). The Report notes the Department of Energy's intention to invest in research and development of these and other technologies to address market barriers and make them more cost effective and widely available in the near future.