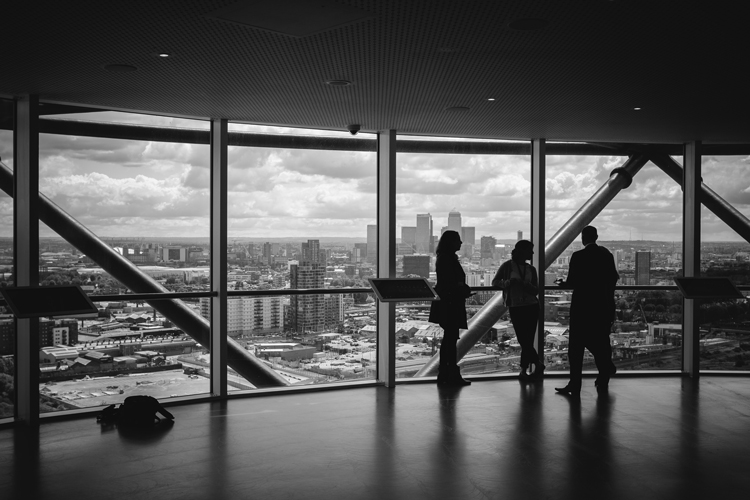 The OEB recently announced plans to proceed with the second phase of its review of its intervenor participation model. The OEB's April 17, 2015 letter is found here. The question that will be addressed in Phase II is whether the OEB should adopt a different model regarding the representation of consumer interests in OEB proceedings.

The OEB started the review of its intervenor participation model in August 2013. Phase I of the OEB's review was titled "Consultation to Review the Framework Governing the Participation of Intervenors in Board Proceedings." The stated goal of that phase was to see whether there were changes that should be made to existing Board policies and regulatory instruments to better achieve the OEB's statutory objectives. The outcomes from Phase I were modest, as seen in the April 24, 2014 letter that concluded that process. Essentially, the Board imposed increased requirements on proposed intervenors to explain the constituency they represent, along with the issues within each proceeding that the intervenor planned to pursue.

The Board's recent announcement that it will proceed with Phase II suggests that the Board is open to much more sweeping changes to the current intervenor model. The Board's April 17, 2015 letter points to different approaches that are employed in other jurisdictions, such as the use of independent consumer advocates instead of a range of intervenors representing consumer groups. Other examples are given of models where consumer representatives are identified and appointed by the regulator. The Board's letter indicates that Phase II of the intervenor participation review may result in modifications to the existing intervenor practice, or "the adoption of a totally new approach." There is no suggestion that the status quo will continue.

The OEB plans to provide details on the process steps and timing for Phase II in the near future, and has indicated that it intends to complete the review by the Fall of 2015.

Phase I of the intervenor participation review attracted broad participation from a range of intervenor groups and applicants. Comments were received from more than 30 parties. We expect that the level of engagement in Phase II will be even higher, given the Board's warning that big changes may be coming.