The Duty to Consult: Delegated to the NEB? 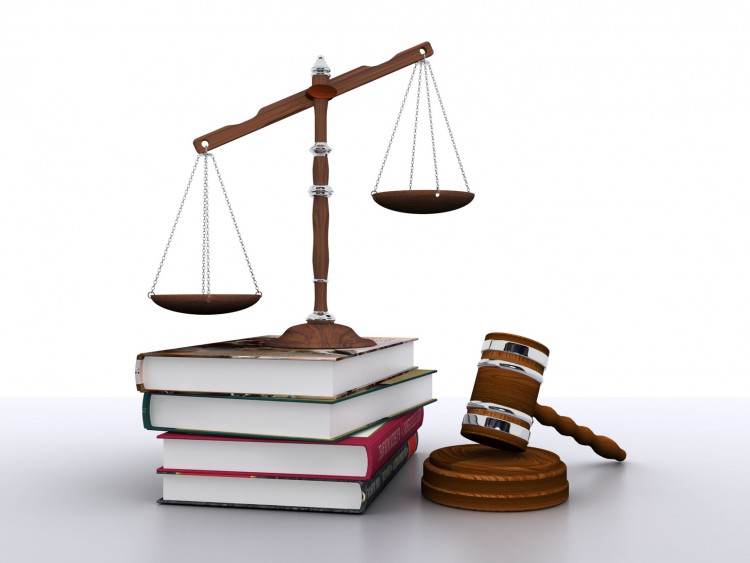 Two decisions were released by the Federal Court of Appeal in the latter half of 2015 that came to seemingly opposite conclusions regarding the role of the National Energy Board (NEB) in considering the Crown's duty to consult First Nations peoples who could be impacted by project development applications before the NEB. Both cases received leave to appeal to the Supreme Court of Canada, and on March 10, 2016, the Supreme Court held that the two appeals will be heard together, meaning that any discrepancies between the two decisions will have to be clarified by the country's highest court.

In Hamlet of Cyde River v TGS-NOPEC Geophysical Company ASA (TGS), the Applicants were Inuit residents of a hamlet seeking judicial review of the NEB's approval of a five-year offshore seismic surveying project, arguing that the Crown's duty to consult the Inuit was not properly fulfilled. The Applicants' argument relied on two points: firstly, the nature of the project resulted in the Crown's duty to consult being triggered and, secondly, the Crown had done "virtually nothing" to discharge this duty. Notably, the Crown was neither a party to the NEB proceedings nor the application for review.

The Federal Court of Appeal dismissed the application for judicial review, finding that although the duty on the part of the Crown to consult the Inuit did arise, the mandate of the NEB was broad enough to allow it to engage in the consultation process and the Crown could rely on that process in satisfying itself the duty was fulfilled.

As such, the Crown was able to rely on the NEB's process, at least in part, in meeting its duty to consult. Ultimately, the NEB proceeding was found sufficient to discharge the duty.

In a split decision, the majority answered both questions in the negative. Considering itself bound by a precedent decision answering the same question, the majority concluded that there was no requirement on the part of the NEB to consider the existence of the Crown's duty to consult. Secondly, the majority could not find an explicit basis to conclude that the duty to consult had been delegated to the NEB. Most importantly, no express or inferred delegation could be found in the parent statute to the NEB, which had originally been enacted 40 years prior to the landmark decision recognizing the Crown's duty to consult.

The two cases leave uncertainty in the NEB's role in carrying out the Crown's duty to consult in considering energy projects. Both Hamlet of Clyde River and Chippewas have been appealed to the Supreme Court, and will be heard together. The date of the appeal has not been set. In its eventual decision, the Supreme Court will hopefully clarify some or all of the following three points:

The outcomes to these questions, and the cases themselves, will provide much needed guidance not only for applicants, Aboriginal groups and other parties before the NEB, but also the NEB itself.