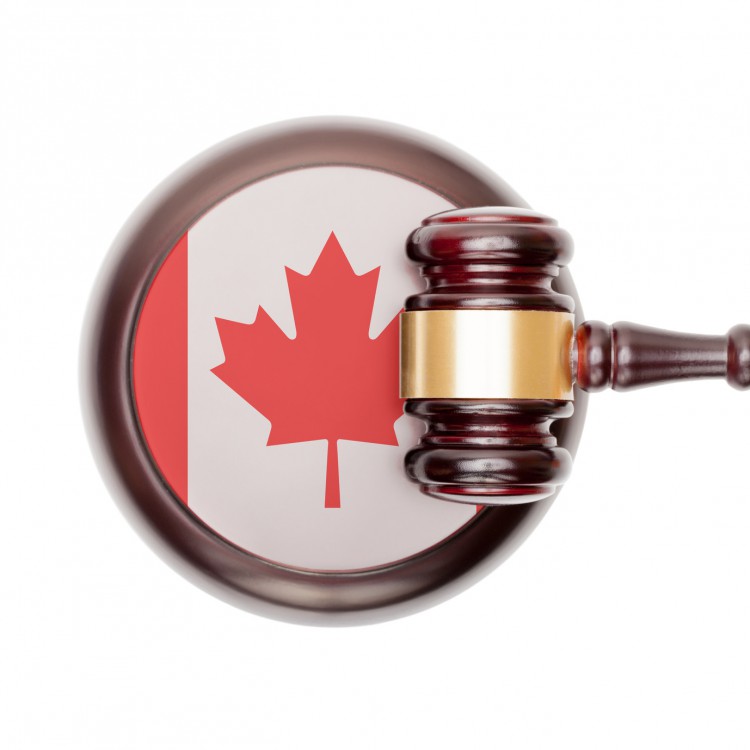 On September 25, 2015, the Supreme Court of Canada issued two decisions related to utility ratemaking. Much has been written about the OEB v. OPG decision, in relation to the Court's review of the "prudent investment test" (as we discussed here), and the administrative law implications of the decision (as we discussed here). However, the other decision issued on that date, ATCO Gas and Pipelines Ltd. v. Alberta (Utilities Commission) (ATCO), also addresses some important issues.

One of the issues addressed in ATCO is the degree to which a utility regulator can consider rate impacts when evaluating whether to approve utility costs for recovery. The Supreme Court concluded that rate impacts cannot be used by a regulator to justify disallowance of an otherwise reasonable cost.

In ATCO, the utilities argued that the Alberta Utilities Commission (AUC) was "preoccupied" with considering the aim of reducing rates charged to customers, and this improperly influenced the AUC's decision to disallow some pension costs related to a cost of living adjustment. The Court did not accept that the AUC had acted improperly on the facts of the case.

However, the Court's unanimous decision in ATCO, written by Justice Rothstein, includes some interesting statements about what would have been improper (and unreasonable).

The Court emphasized that a key principle in Canadian regulatory law is that a regulated utility must have the opportunity to recover its operating and capital costs through rates. The question to be asked is whether these costs are "reasonable" or "prudent." If the costs are reasonable (the Court found that "prudent" and "reasonable" are essentially synonymous), then the regulator must allow the utility the opportunity to recover those costs in rates. The regulator cannot use the impact of increased rates on consumers as a basis to deny recovery of reasonable or prudent costs required to efficiently provide the utility service.

The Court's conclusion on this topic is that any time a regulator disallows a cost, that decision will be based on a conclusion that the cost is greater than ought to be permitted. In that scenario, if the cost was allowed, then rates would be unreasonably high. However, the opposite does not hold true - a regulator cannot deny recovery of a cost solely because rates would be too high as a result. We can expect to see this line of reasoning (which, to be fair, is not a new approach) repeated and relied upon by applicants in future rate proceedings.