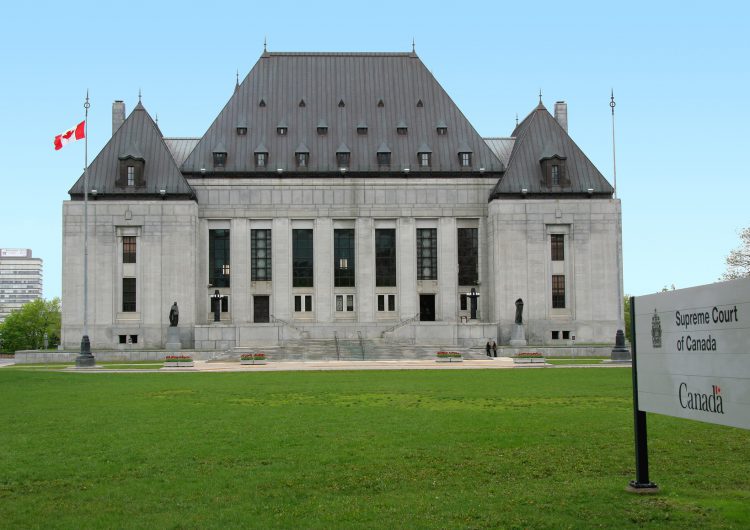 On April 20, 2017, the Supreme Court of Canada (SCC) granted leave to appeal to Churchill Falls (Labrador) Corporation Limited (CFLCo) against Hydro-Quebec in a case challenging the pricing for a 65-year power purchase agreement signed by the parties in 1969.

As we described in an earlier post, CFLCo argued at trial that the long-term contract (the Contract) was unfair and should be renegotiated between the parties as it permitted Hydro-Quebec to earn large profits that were unforeseeable at the time the Contract was signed. CFLCo lost at trial and appealed. The Court of Appeal of Quebec dismissed the appeal and upheld the findings of the trial judge, holding that a renegotiation of the Contract would deprive Hydro-Quebec of the benefits which motivated it to sign the Contract in the first instance. The Court of Appeal rejected CFLCo's argument that the general principle of good faith set out in certain articles of the Civil Code of Quebec should allow renegotiation of price in the face of changed energy markets.

In its Reply Submission on the Leave to Appeal application, CFLCo emphasized that the case "is about the impact of the facts on the duty of good faith, the extent at law of this duty and, more specifically, whether in some circumstances, the duty to cooperate can give rise to a more specific duty to renegotiate a long-term collaborative contract in the face of unforeseen events." The SCC seems to have accepted that there is some aspect of the case that merits review, and granted leave to appeal. As usual, the SCC did not provide reasons for why leave was granted.

Interestingly, this will be the third time that the SCC hears an appeal related to the Contract. In each of the prior two instances (read the cases here and here), the SCC found against CFLCo and upheld the validity of the Contract.