Near Sell-Out in the Final Ontario-Only Carbon Credit Auction 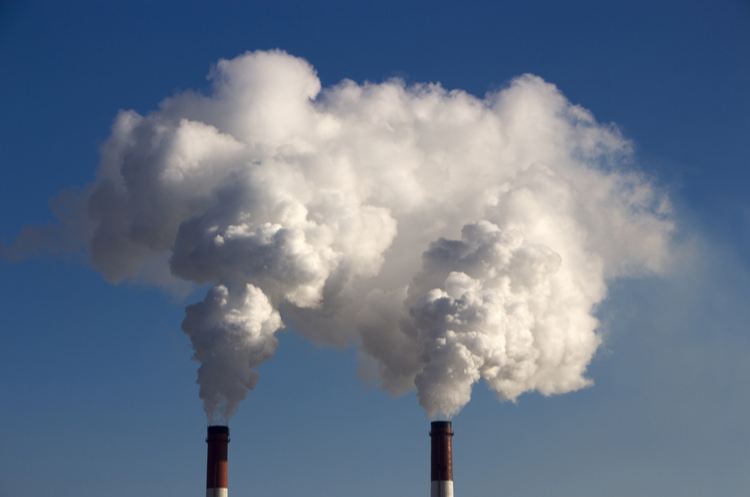 On December 6, 2017, the results from Ontario’s final 2017 Cap and Trade Program Auction of Greenhouse Gas Allowances were released. Almost all available current allowances were sold at the November 29, 2017 auction. Additionally, as was the case with the September 2017 auction, all future vintage carbon credits also sold out at the latest auction.

The price paid for current allowances in the fourth auction ($17.38) was lower than in the prior auctions. The proceeds from the third Cap and Trade Program Auction of Greenhouse Gas Allowances are around $422 million. This brings the total proceeds from the 2017 auctions to almost $2 billion.

As we have discussed, the Ontario government plans to fund its Climate Change Action Plan with the proceeds from the sale of allowances. The News Release announcing the results of the latest auction lists projects and activities that will be funded from the proceeds. Up to $657 million will be spent on repairs and improvements to social housing apartment buildings over five years (contingent on carbon market proceeds).

As we have discussed previously, Ontario is set to link its Cap and Trade program with California and Quebec. With the linkage, which is expected to be effective January 1, 2018, the quarterly allowance auctions of all three jurisdictions will be held on a joint basis. Starting in 2018, the availability of allowances at each auction will equal the aggregate of the allowances permitted in each of the three jurisdictions. On December 1, 2017, the 2018 annual auction reserve price notice was published, setting out Ontario’s, Quebec’s and California's minimum prices for allowances and the number of allowances to be auctioned in the 2018 calendar year. The key information is set out in the following table.

It will be interesting to see whether 2018 prices remain at or above current levels, which are higher than the 2018 reserve prices.