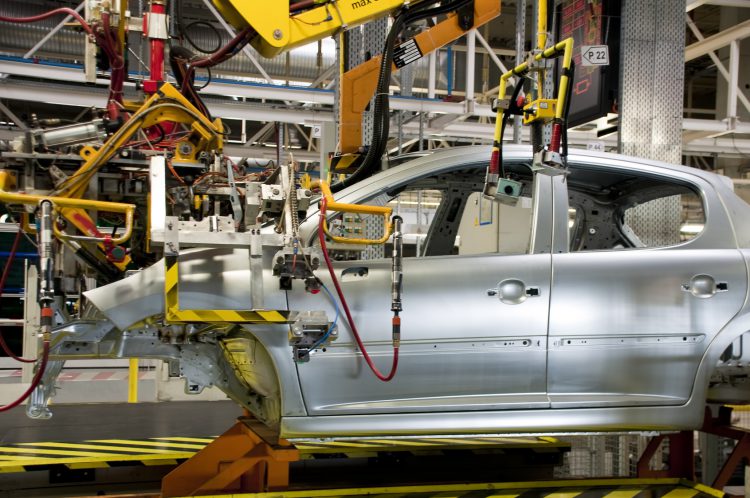 A March 2017 report "Electricity Pricing in Ontario and its Effect on Competitiveness: An Automotive Manufacturing Case Study" concludes that Ontario's electricity costs have no meaningful effect on automobile sector competitiveness. The report was prepared by Greig Mordue and Kelly White and published by the Automotive Policy Research Centre (APRC), which is described as a policy research partnership that focuses on maintaining a competitive and sustainable Canadian automotive industry in an increasingly challenging global marketplace.

The approach taken in the APRC report was to look at the electricity costs associated with automobile manufacturing in Ontario, and to compare those costs with other automobile-producing jurisdictions. The case study report estimates that the electricity cost per vehicle in Ontario is around USD $54. The evidence reviewed in the report shows that while electricity costs in Ontario are higher than in all other jurisdictions (and are increasing much more quickly than in other places), these costs remain a relatively small part of the $3000 of "local content" in an average new automobile. One important item of note from the report is that the amount of electricity used for automobile production in all jurisdictions continues to decline as more efficient manufacturing methods and equipment are used.

Having determined that electricity costs are not a meaningful contributor to Ontario's competiveness in this sector, the APRC report then addresses the interesting question of why this issue commands so much attention.

The authors conclude that a main reason for the attention being paid is the relatively rapid and unmatched rate of change of electricity costs in Ontario, as compared to other jurisdictions. As the data in the APRC report shows, Ontario had relatively low electricity costs for automobile manufacturers in 2006; however, as of 2015, these costs are now higher than any competitive jurisdiction. The APRC report warns that if this rate of relative cost growth in Ontario continues, it may "elevate what is currently an intra-jurisdictional cost irritant to the level of true inter-jurisdictional issue affecting competitiveness."

Another reason cited for why the electricity pricing issue attracts so much attention from automobile manufacturers in Ontario is the unique pricing structure in the province where a very large portion of electricity costs arises from the Global Adjustment (GA). Large manufacturers in Ontario are eligible to participate in the Industrial Conservation Initiative (ICI) which allows relief from GA costs for participants who reduce their consumption during Ontario's top five peak demand hours each year. This can lead to significant savings, but requires substantial management attention to meet several times each year and make decisions about when peak demand is likely to occur and whether and how to curtail production during such times. As noted in the APRC report, "[t]he act of gathering executives with such frequency to consider operational decisions that defy production mandates - and doing so on the basis of one commodity - can only have the effect of intensifying anxiety around that commodity."