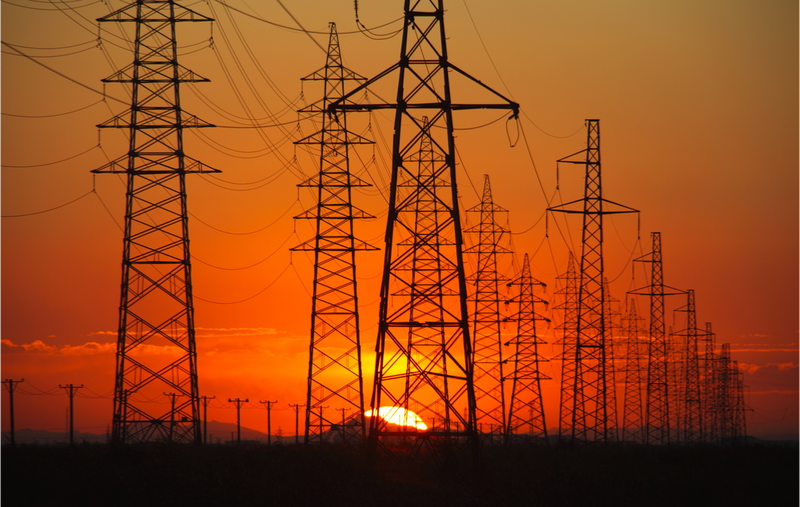 As discussed earlier, the Fair Hydro Plan will lead to an immediate 25% reduction in electricity bills as of July 1, 2017. This is to be achieved through refinancing a portion of the Global Adjustment, shifting the cost of the Ontario Electricity Support Program and Rural or Remote Rate Protection Program (RRRP) to be funded from taxpayer dollars and rebating the provincial portion of the HST. On June 15, 2017, the OEB posted a lengthy article explaining the ways that Fair Hydro Act, 2017 will affect different parts of electricity bills, starting this summer.

In mid-June 2017, the Government released new and updated regulations to implement the Fair Hydro Plan.

Two new regulations are being issued under the Fair Hydro Act, 2017 to set out the manner in which the OEB is to adjust customer charges, and to specify information to be included on customer electricity invoices.

Additionally, changes are being made to existing regulations under the Ontario Energy Board Act, 1998 and new regulations are being issued under that statute.