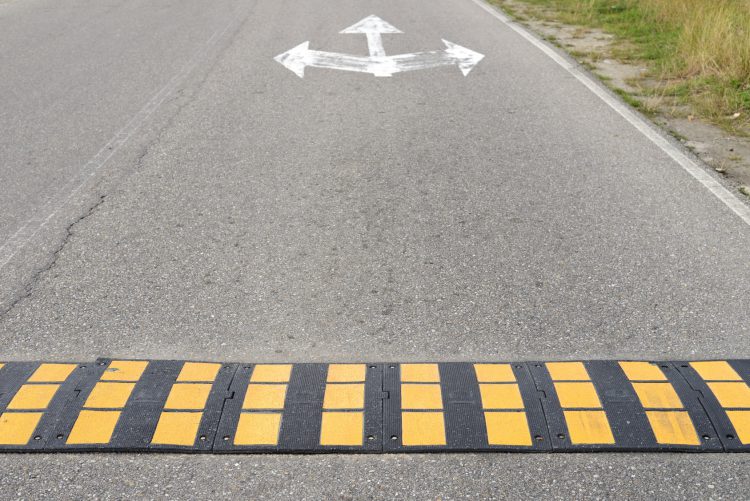 A popular session at the 2016 CAMPUT conference in Montreal addressed utility rate of return. This presentation, titled "Rate of Return: Where the Regulatory Rubber Meets the Road" featured two regulators (Willie Grieve, the chair of the Alberta Utilities Board, and Travis Kavulla, vice-chair of the Montana Public Service Commission and chair of the National Association of Regulatory Utility Commissioners (NARUC)), a bond rating agency representative (Nicole Martin of S&P Global Ratings) and a regulatory expert consultant (James Coyne of Concentric Energy Advisors). This broad range of perspectives prompted interesting discussions. The focus for the presentation (as described in the CAMPUT program materials) is on what contributes to the differences in the way that a fair rate of return is determined for utilities in different jurisdictions. As noted in the introduction to this panel, the rate of return allowed by regulators is of fundamental interest to utilities because it determines return on investment, and to customers because it influences the price paid for utility services.

As explained at the outset of the CAMPUT panel presentation, the guiding principles for setting a fair return are broadly similar in Canada and the United States. A key component of this "fair return standard," as set out in the leading cases from each jurisdiction (Northwestern Utilities v. City of Edmonton and Bluefield Waterworks & Improvement Company v. Public Service Commission of the State of West Virginia et al), is that a utility should earn a return as it would receive if investing in a similar enterprise. With this in mind, it is remarkable that the actual approach taken to set a rate of return, and the outcomes of that approach, are different between Canada and the United States. In general, the regulator-approved rate of return and equity ratio are higher for U.S. utilities than for Canadian utilities. According to Mr. Coyne, one reason for this is that while most United States regulators use the "Discounted Cash Flow" (DCF) methodology to set return on equity (ROE), Canadian regulators are more likely to use the Capital Asset Pricing Model (CAPM). Another reason is that many approaches to setting rate of return (both ROE and equity thickness) make some use of peer group comparisons. This effectively reinforces or perpetuates the different outcomes between the United States and Canada because each jurisdiction primarily uses comparators from its own country. The suggestion made at the end of Mr. Coyne's presentation is that regulators should follow "best practices" in setting rate of return, including using multiple methods to assess and set ROE, using inputs from objective sources, ensuring that there is periodic rebasing and taking a North American perspective when assessing comparators. The unstated premise here is that following these best practices should lead to more uniformity in approved rates of return across jurisdictions. None of the panel members disagreed with these "best practices."

An interesting perspective on issues of regulated rate of return was provided by Ms. Martin from S&P Global Ratings. As explained, credit rating agencies assess the creditworthiness of issuers on a relative basis (in comparison to their peers) and provide independent forward-looking opinions to bondholders. There is no single "magic" factor for utility ratings. Among the factors considered are regulatory stability and predictability, the scope and riskiness of the utility's regulated and unregulated activities, the utility's ownership structure, credit metrics including the utility's approved rate of return (ROE and equity thickness) and actual earnings. A bond rating agency does not provide an opinion about the optimal levels of ROE and equity thickness. Instead, the focus is on assessing whether the approved rate of return creates risk for bondholders. A key area of interest is around whether and how regulators provide support to utilities that have high capital spending requirements. In general, even with lower rates of return in Canada, utility ratings are relatively strong compared to some U.S. utilities because business risks in the Canadian environment (particularly with "pure wires companies" - distribution-only utilities) are perceived to be relatively low.

At the end of the presentation, there was discussion about why bond ratings seem to be more prominent in Canadian regulatory proceedings than in the United States. Interestingly, none of the panel members had strong views as to why this is the case.