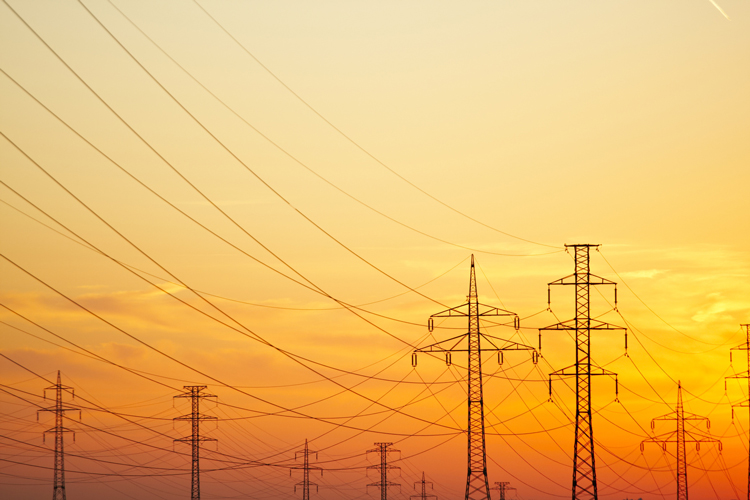 As we discussed in an earlier post, one element of the Ontario Government’s Fair Hydro Plan proposes the creation of a First Nations On-Reserve Delivery Credit, which will eliminate the delivery charge for all on-reserve First Nations households. An Ontario Energy Board (OEB) Report to the Minister of Energy about Options for Rate Assistance Programs for On-Reserve First Nations Consumers that is dated December 29, 2016 (the OEB Report) provides support for this initiative. The OEB Report, which appears to have been only recently posted to the OEB website, was prepared in response to a June 2016 letter from the Minister of Energy that had directed the OEB to report to the Minister with advice on options for an appropriate electricity rate (or rate assistance) for on-reserve First Nations electricity consumers.

The OEB Report describes the OEB’s activities carried out in response to the Minister’s letter, including sessions held with First Nations communities, affected distributors and consumer groups. The OEB developed and assessed options to assist First Nations communities based on guiding principles. These guiding principles included maximizing benefits and ensuring equality of outcomes for on-reserve First Nations residential customers, assessing and minimizing costs to other ratepayers, ensuring ease of program implementation and ensuring that First Nations views were heard and considered. One clear message communicated to the OEB was that any First Nations rate assistance should be quick and easy to implement and should not require any application process (as is the case for the Ontario Electricity Support Program). The OEB identified four options: a First Nations Rate Class, seasonal credits, a 50% bill reduction and a credit equal to the delivery charge. The OEB Report evaluated each option and concluded that the preferred option is to eliminate the electricity delivery charge for all on-reserve First Nations residential customers and eliminate the monthly service charge for customers of licensed distributors which charge a bundled rate. Among other things, this option was identified as providing the level of contribution sought by First Nations communities and as an approach that would be visible and easy to implement.

The Ontario Government’s Fair Hydro Plan proposes the creation of a First Nations On-Reserve Delivery Credit which is substantially similar to what was endorsed in the OEB Report. According to the backgrounder from the Minister of Energy, the OEB estimates this would provide eligible residential customers an average monthly benefit of $85. Contrary to what was presumed in the OEB Report, the First Nations On-Reserve Delivery Credit will be funded from “provincial revenues,” rather than from other ratepayers. This initiative will require legislative changes, which may be part of the legislation to be introduced to implement Ontario’s 2017 budget. Based on the Ontario Government’s earlier announcements, it can be expected that the First Nations On-Reserve Delivery Credit will be in place for the summer of 2017.