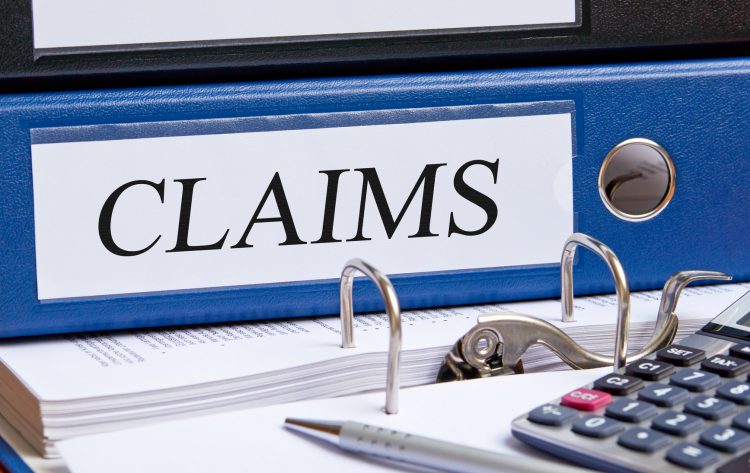 A review of Ontario Energy Board Decisions and Orders on Cost Awards from 2016 reveals that the OEB has been more likely to disallow parts of intervenor cost claims than in past periods. In at least six cases, the OEB has declined to award an intervenor the full amount of costs claimed. For the most part, the OEB's cost award disallowances have not been prompted by objections from applicants, but instead have resulted from the OEB's own review of the cost claims made. The OEB's decisions appear to indicate a move towards controlling intervenor costs, especially in cases where the total value of intervenor cost claims is significant.

The OEB's framework for cost awards is set out in the Practice Direction on Cost Awards. The Practice Direction sets out what types of intervenors are eligible for cost awards (primarily ratepayer group representatives) and directs the process to apply for cost eligibility. The OEB's practice is to require eligible intervenors to submit their cost claim at the end of a proceeding, and then to allow the applicant (who will pay the cost award) to file any objection before the OEB makes a decision. Section 5 of the Practice Direction sets out the things that the OEB may consider in determining the costs payable to an eligible intervenor, including whether the party has: (i) participated responsibly in the process, (ii) contributed to a better understanding of one or more of the issues in the process, (iii) made reasonable efforts to combine its intervention with that of one or more similarly interested parties, (iv) made reasonable efforts to focus its participation in the process so that it is relevant and not unduly repetitive, and (v) engaged in conduct that has unnecessarily lengthened the process. The OEB publishes its Decisions and Orders on Cost Awards after all cost claims have been submitted and considered.

A number of Decisions and Orders on Cost Awards issued by the OEB in 2016 have resulted in disallowances of portions of costs claimed by intervenors. In some cases, the disallowances have been significant (more than $25,000). The main factors cited by the OEB in making these determinations are that the number of hours claimed (which drives the amount of the cost claim) are out of proportion with either or both of the contributions made by the intervenor and the hours spent by similarly situated intervenors. Another area of concern is around the costs for experts retained by intervenors, especially where the expert's work overlaps with the role already played by the intervenor. Examples of recent Decisions and Orders on Cost Awards where the OEB has discussed these items can be found here, here, here and here.

As we explained in a recent post, the OEB has now announced the creation of a new Consumer Engagement and Participation Framework. Among other things, this will include the addition of "Regional Consumer Representatives" who will apparently be selected by the OEB to gather information from and advocate on behalf of local customers during the hearing. Presumably, this new framework will have implications for the determination of cost awards in future proceedings. If we assume that the Regional Consumer Representatives will have assured funding to actively participate in each proceeding, their role will no doubt raise questions about how other intervenors are to participate in a proceeding while respecting the OEB's expectation that parties combine their intervention with similarly situated parties and refrain from repeating the positions and roles taken by others. Perhaps some of these questions will be answered when the OEB releases its pilot and implementation plan for Regional Consumer Representatives in early 2017.