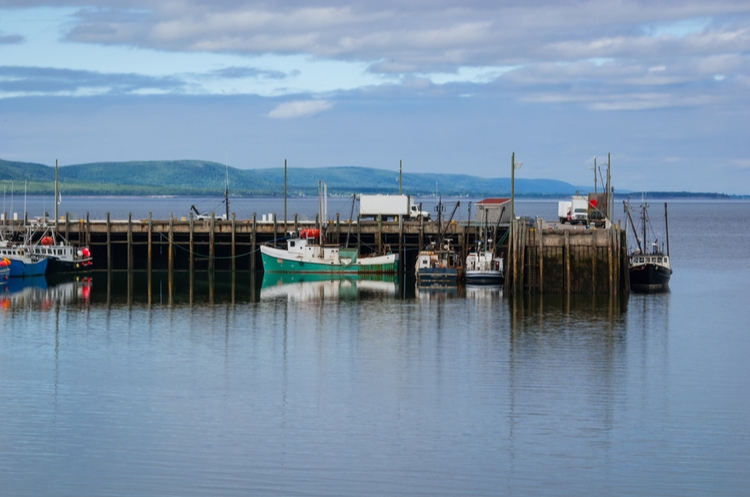 On October 5, 2017, the Government of Nova Scotia announced that it will amend its Marine Renewable-energy Act to make it easier for tidal technology developers “to assess innovative, lower-cost tidal energy technologies” and bring their technologies to market faster. The amendments are also intended to make it easier for developers to sell the electricity generated by their tidal turbines. As we discussed in a previous post, the province introduced the Marine Renewable-energy Act on April 29, 2015, to implement its Marine Renewable Energy Strategy and encourage the development of marine renewable energy technologies in relation to tides, waves, ocean currents and offshore winds in designated areas. The proposed amendments to the Act are the most recent step in the province’s stated efforts to be a global leader in the emerging industry of marine renewable energy.

A key feature of the Marine Renewable-energy Act is the creation of a licensing and permitting system to oversee the development of marine renewable energy projects. The proposed amendments will allow the province’s Minister of Energy to grant “demonstration permits” to marine renewable energy developers for projects of up to 5 MW, and will allow them to sell the electricity at a lower price than existing tidal feed-in-tariffs, which we discussed here. No more than 10 MW of total power will be authorized under the amendments. Demonstration permits may be issued for up to five years and renewed for multiple terms not exceeding five years each, so long as the aggregate of the initial term and any renewals does not exceed 18 years. These permits will not, however, constitute a fast-track to development, as all applicable permits and environmental approvals must still be obtained. The amendments will also give the Energy Minister authority to negotiate and issue power purchase agreements for up to 15 years and to hold operators accountable through the imposition of administrative penalties.

As we discussed here and here, the in-stream tidal turbine pilot project, developed by Cape Sharp Tidal and located in the Minas Passage of the Bay of Fundy, was met with resistance from fishermen, including the Bay of Fundy Inshore Fisherman’s Association, who expressed concerns with the level of environmental monitoring and the project's possible impacts on sealife. It is too soon to tell whether the proposed amendments to the Marine Renewable-energy Act and the possible resulting increase in activity in the Bay of Fundy will spur similar resistance.