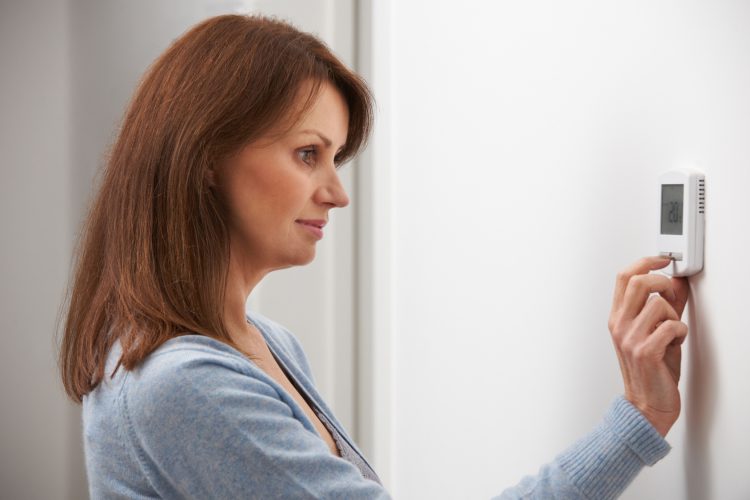 According to a new Report of the Ontario Energy Board, the typical electricity customer in Ontario now uses less electricity than in the past. The OEB now considers that a typical Ontario household consumes 750 kWh per month, as compared to the prior 800 kWh per month standard that has been used since 2009. According to the OEB, the contributors to the lower typical consumption include conservation efforts, time-of-use pricing and unit sub-metering for multi-residential buildings.

This updated typical electricity consumer consumption amount of 750 kWh per month will be used by the OEB and Ontario electricity distributors in their communications about the monthly and annual electricity costs for a typical household. Under the OEB's new standard, the electricity costs for a typical household decline by around $8.50 per month (from $158.13 to $149.86). Going forward, the use of this new standard will presumably allow the OEB and distributors to show lower bill increases as compared to what would have been the case with the old standard. It should be noted, though, that some bill items (most notably distribution charges) will not be impacted by lower typical consumption, because those items are "fixed charges" that do not vary with consumption.

According to the OEB, updated filing requirements and supporting documentation to support the new standard will be issued (presumably) soon, since the new standard is effective immediately.