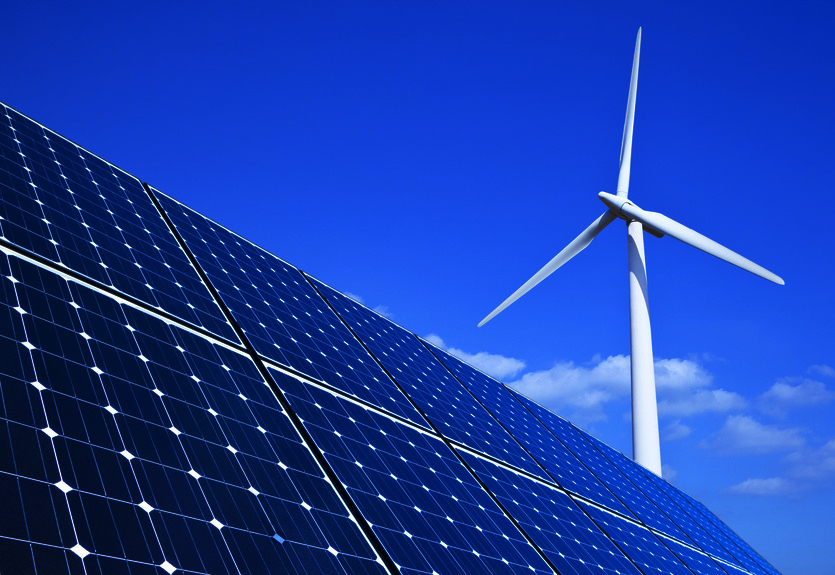 On December 16, 2016, Ontario's Minster of Energy issued a Directive to the Independent Electricity System Operator (IESO) to amend or revoke previous directions. The Directive addresses a number of topics, including amending targets for the Feed-in-Tariff (FIT) program, enabling funding for certain electricity distributor projects and activities, and reopening negotiations with Non-Utility Generators (NUGs) for amended contracts. The Directive is effective immediately.

The changes to the FIT procurements set out in the Directive reduce the future procurement targets. This is seen in two ways. First, un-procured capacity from prior FIT and microFIT procurements will no longer be rolled into the 2017 targets. Second, the FIT 6 procurement is cancelled (this would have amounted to up to 150MW of small projects). The Directive does note, however, that the Ministry of Energy remains committed to exploring the evolution of the microFIT program to net metering. As we have discussed previously, the Ministry is planning to update the net metering regulation (for example, to remove the existing 500kW limit on net metered facilities and to enable storage). The Directive indicates that the Ministry plans to bring forward amendments to the regulation in the near future, along with potential other items for consultation. A very recent update to the Regulation Proposal Notice related to net metering indicates that a webinar will be held on January 12, 2017 at 1:30 p.m. to initiate consultations on Third-Party Ownership and Virtual Net Metering, including Single-Entity and Multi-Entity Virtual Net Metering (i.e. community net metering). Registration for the webinar is found here.

The IESO is directed to provide support and funding to electricity distributors for Regulated Price Plan (RPP) pilot projects through the Conservation Fund. These RPP pilot projects (which we have discussed in previous posts) are intended to test alternative electricity pricing options that might better achieve the objectives of the RPP. The Directive recognizes that several distributors have now filed applications with the Ontario Energy Board (OEB) to develop and implement RPP pilot projects, and instructs the IESO to provide funding to support OEB-approved projects. The IESO is directed to use a simplified and expedited procurement process for this purpose.

Separate direction is also given to the IESO to ensure that province-wide conservation and demand management (CDM) programs are available to all consumers. The IESO is required to have distributors not currently offering one or more of these programs re-submit CDM plans explaining how the program will be made available in their service area. If the distributor fails to offer a province-wide program, the IESO is directed to deliver that program in the distributor's service area. Where that is done, any associated electricity savings will not count towards the distributor's CDM target.

Finally, on the topic of contracts with NUGs, the Minister of Energy has reversed the direction given in December 2015 for the IESO to discontinue negotiations for amended contracts to replace Ontario Electricity Financial Corporation (OEFC) contracts from 20 years ago. Instead, the IESO is directed to seek to enter into replacement contracts that will incentivize the NUGs to operate in a manner that is aligned with the integrated power system's needs and reduce costs and carbon emissions for Ontario. These contracts would have the same end date as the current NUG contracts with the OEFC.