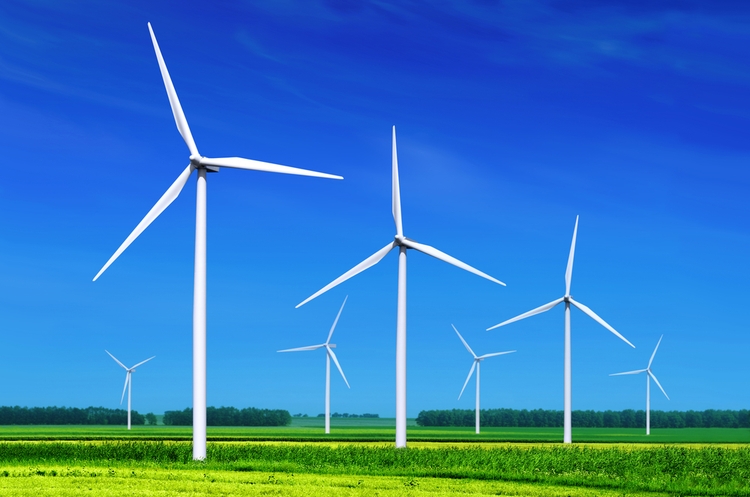 On July 10, 2018, the Ontario government announced its three “top legislative priorities” for the upcoming summer sitting of the legislature. Two of these have energy implications.

First, as described in earlier posts, the Ontario government is cancelling the Cap and Trade Program. According to the Government House Leader’s announcement, legislation will be introduced to “[s]trike Ontario's cap-and-trade carbon tax law from the books so that a future government would not impose another cap-and-trade carbon tax under the law.” According to a news report, no decisions have been made about compensation for parties who have purchased allowances before the Cap and Trade Program was cancelled.

Second, the Ontario government also announced that it will introduce legislation to cancel the White Pines Wind Project, which is a wind facility with 9 wind turbines being constructed in Prince Edward County. No details of the proposed legislation have been provided. The White Pines Wind Project has been the subject of disputes since it first obtained a Feed-In-Tariff (FIT) contract in 2010. Among other things, opponents of the project have argued that it threatens endangered species. The project has been (and continues to be) the subject of numerous legal challenges, but recently received “notice to proceed” from the Independent Electricity System Operator (as described here). According to the project developer's website, work on the construction and installation of the project has been underway over the past two months. On its face, it appears that the cancellation of the White Pines Wind Project could trigger a claim from the developer under the FIT contract. We wrote about the potential consequences where a government cancels a power purchase agreement in an earlier post. It remains to be seen whether the proposed legislation will seek to limit or neuter claims from the White Pines Wind Project developer and whether that could lead to a claim under international trade agreements (since the developer is foreign-owned).

The Ontario government has indicated that more details about its plans for the summer sitting of the legislature will be provided in the Speech from the Throne on July 12th. We will report further when more information (including the proposed legislation) is available.