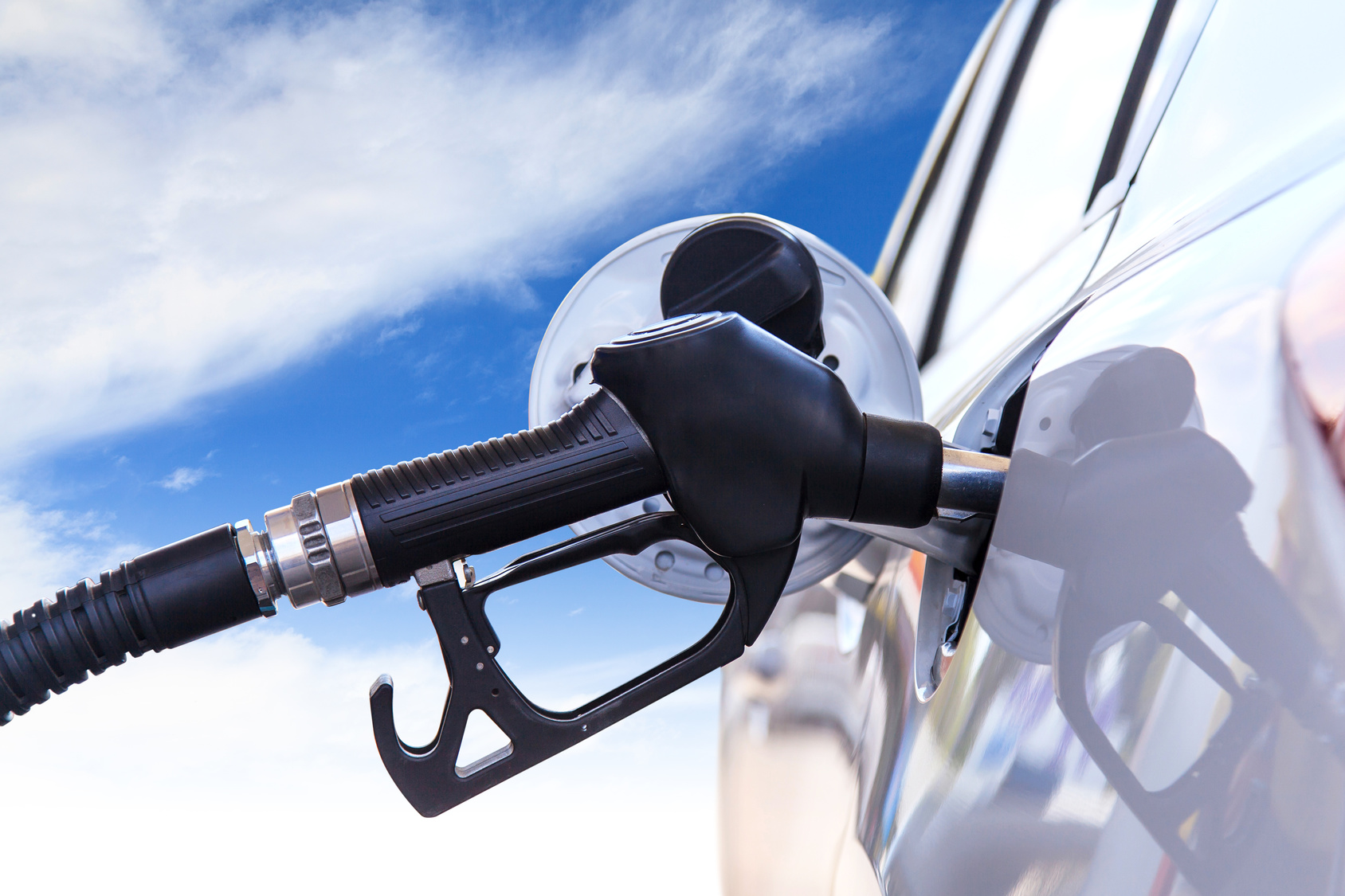 In the Climate Change Action Plan, the Ontario government committed to implement a renewable fuel standard that would reduce greenhouse gases (GHG) from gasoline by 5% by 2020. As we explained in an earlier post, this is in addition to existing requirements for ethanol in gasoline and the Greener Diesel regulation.

On January 11, 2017, the Ontario Ministry of the Environment and Climate Change issued a discussion paper titled "Developing a modern renewable fuel standard for gasoline in Ontario." The discussion paper gives context to the requirement for a new renewable fuel standard, explaining that the transportation sector accounts for one third of Ontario's GHG emissions, and these emissions grew by 27% between 1990 and 2014 (while emissions as a whole fell by 6% during the same period). While the biggest contributor to increased emissions is freight transportation (diesel fuel), there have also been meaningful increases in GHG emissions from passenger transportation (gasoline).

The planned renewable fuel standard will require fossil fuel suppliers to reduce the lifecycle carbon intensity of the fuels that they sell each year. Participants (fuel suppliers) will be able to meet their targets in the way that makes sense for their operations, and the renewable fuel standard will be technology neutral. Options available include ethanol, natural gas and renewable natural gas, cellulosic ethanol, hydrogen and electricity. There may be credits available to participants who make investments that will support access to low-carbon technologies (examples given include developing and providing access to electric vehicle charging and building "low-carbon fueling infrastructure"). As explained in the recent Fuels Technical Report (discussed in a previous post), significant increases in processing and delivery infrastructure will be required to support future higher consumption of alternative fuels.

According to the discussion paper, Ontario will keep a number of considerations in mind when developing the renewable fuel standard, including the following:

As set out at the end of the discussion paper, stakeholders are invited to submit comments by March 12, 2017 on a number of "key design questions," under the headings "Targets and blending requirements," "Flexibility mechanisms," "Assessing lifecycle emissions" and "Transparency." Interested persons may also submit comments indicating other items that should be considered.

Ontario's renewable fuel standard is to be implemented by 2018. According to the posting on the Environmental Registry, there will be a regulatory proposal for the proposed standard later this year.