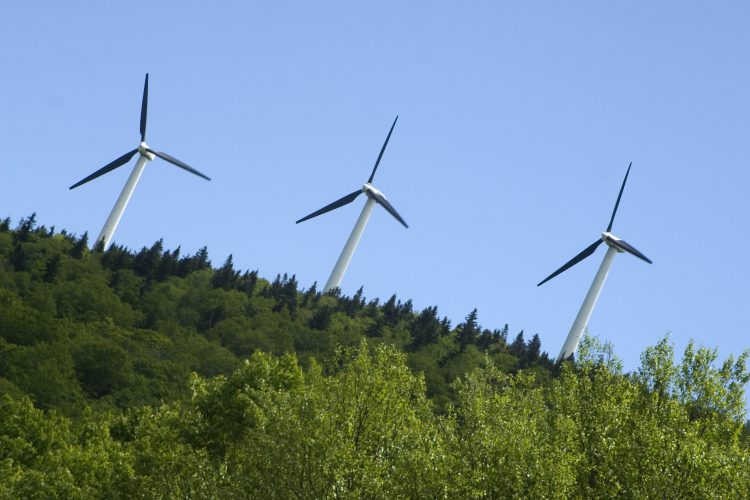 The new LTEP is being prepared by the Ministry of Energy under the process set out in the Energy Statute Amendment Act, 2015 (described in an earlier post).

This process started with the preparation of the Independent Electricity System Operator’s (IESO) Ontario Planning Outlook, which “provides a 10-year review (2005-2015) and a 20-year outlook (2016-2035) for Ontario’s electricity system.” As we discussed in an earlier post, the Ontario Planning Outlook is intended to serve as an “objective baseline” for the Ministry of Energy and stakeholders for information about electricity demand and supply outlooks, and was to inform the Ministry’s formal consultation process for the development of the LTEP.

As we discussed previously, in October 2016 the Ministry of Energy released a Discussion Paper titled “Planning Ontario’s Energy Future” that highlights the goal of setting a path towards an affordable, reliable, clean supply of energy to meet Ontario’s anticipated needs. Among the items addressed were measures to combat climate change (including the Climate Change Action Plan), an expanded focus on how fossil fuels (oil, natural gas) are used (discussed in the Fuels Technical Report) and a schedule for public consultation sessions that were held across Ontario in the latter part of 2016. Interested parties were also invited to provide their comments, suggestions and ideas for the LTEP online, through a posting on the Environmental Registry.

According to the Ministry of Energy’s LTEP webpage, the next LTEP is being prepared reflecting on the feedback received in the public consultations, and taking into account the information provided in the Ontario Planning Outlook and the Fuels Technical Report.