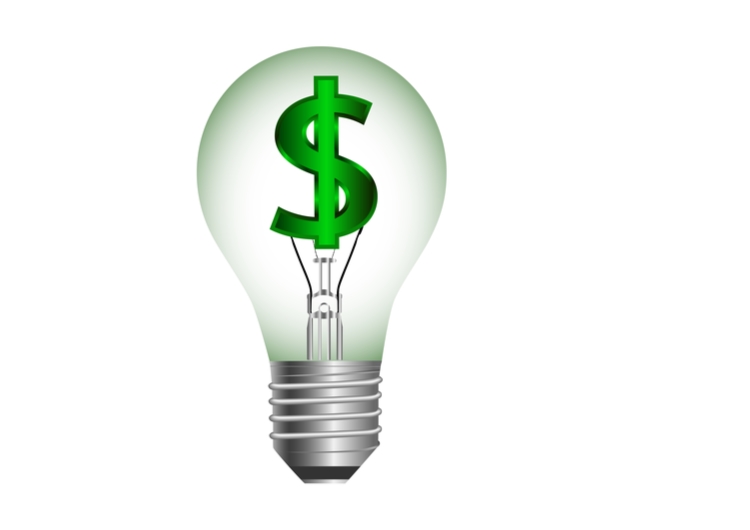 On October 17, 2017, Ontario Auditor General Bonnie Lysyk released a special report titled The Fair Hydro Plan: Concerns About Fiscal Transparency, Accountability and Value For Money. The AG Report is quite critical of the Ontario government’s approach to the “Fair Hydro Plan,” stating (among other things) that the government should have reflected a resulting increase in the Province’s overall debt and noting that the approach chosen by the government will “unnecessarily cost Ontarians billions of dollars.”

The AG Report is consistent with the findings of Ontario Financial Accountability Office (FAO), which we described in an earlier post and in an Energy Regulation Quarterly article. The FAO had indicated that the net cost to Ontarians of the Fair Hydro Plan, which is providing near-term electricity bill savings to consumers, may be as much as $24 billion over 30 years. The AG Report indicates that the costs of the Fair Hydro Plan will be around $40 billion (not including the near term benefits that consumers will obtain).

While the AG Report acknowledges the government’s prerogative to implement an electricity bill reduction policy, strong objections are raised about the manner in which this is being done. Specifically, the AG Report objects to the way that the near-term costs of the Fair Hydro Plan (accumulated debts that will be repaid by ratepayers over time) are categorized as a “regulatory asset” and allocated to entities other than the Ontario government in order to assert that the government’s own debt and deficit are not increased. Apart from the question of whether this approach succeeds (the AG says it does not, and the Province’s financial statements should show the impact of the additional debt), the concern is that the entities that must finance the “regulatory asset” until it’s repaid have a higher cost of borrowing than the government itself. The ultimate impact, according to the AG Report, is that Ontarians will pay $4 billion in unnecessary (extra) interest costs.

The AG Report recommends that the Ontario government: a) record the true financial impact of the Fair Hydro Plan’s electricity rate reduction on the Province’s budgets and consolidated financial statements; and b) use a financing structure to fund the rate reduction that is least costly for Ontarians. In response (found at Appendix 5 to the AG Report), the Ontario government disagrees with the premises in the AG Report and declines to offer any changes. Notably, however, the Ontario government’s response indicates that “while total borrowing costs will not be known until the program is complete, accumulated interest is projected to be considerably less than the estimates in the report of the Financial Accountability Office.”