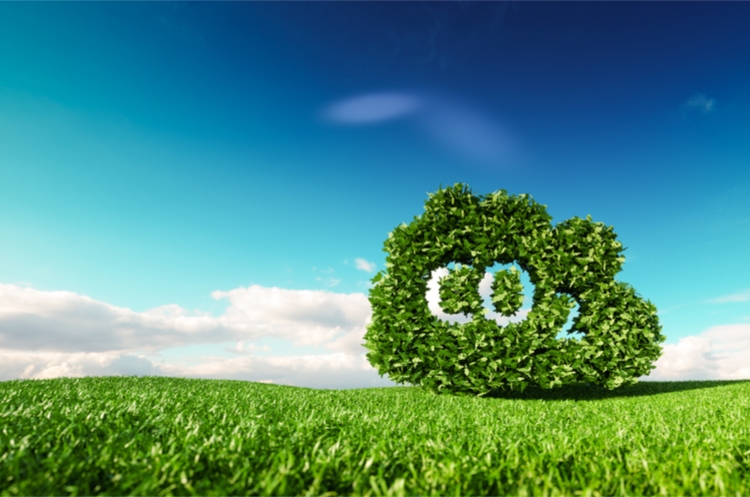 In the Overview of the Environment Plan, the government emphasizes that the plan does not include a carbon tax, but it will ensure that Ontario will achieve emissions reductions in line with Canada’s 2030 GHG reduction targets under the Paris Agreement.

Much of the focus of the Climate Change section of the Environment Plan is on the ways that Ontario plans to enable and encourage the private sector to help reduce emissions. The actual GHG reduction target that Ontario set for itself for 2030 appears to be lower than what had been promised by the prior government (the new promise is a reduction in emissions by 30% below 2005 levels by 2030).

The actions identified in the Environment Plan to meet the 2030 target include the following:

Many of these actions are continuations of existing activities, but there are two notable new items:

Presumably, details about how the proposals and initiatives set out in the Environment Plan will be released in the coming months.