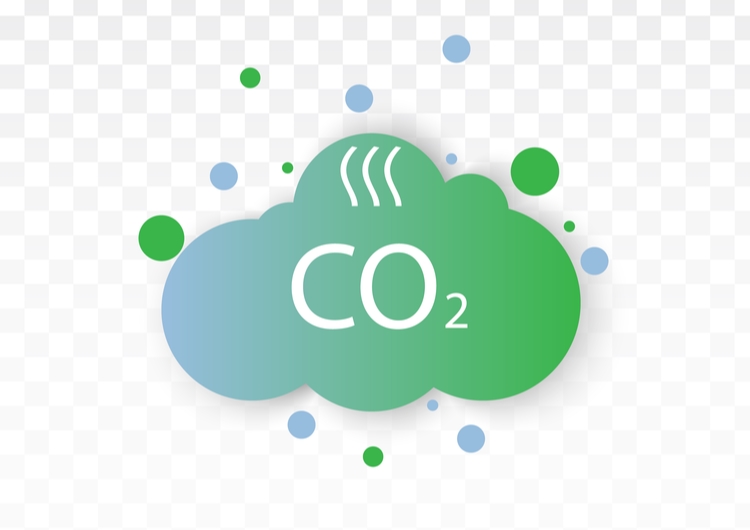 Ontario’s Ministry of the Environment and Climate Change (MOECC) has published two proposals related to several new or amended regulations to facilitate linkage of Ontario’s Cap and Trade program with California and Quebec (discussed in an earlier post).

The September 22nd proposal describes the required amendments to the existing Cap and Trade Program Regulation that will implement the linkage (see here). That proposal also includes a discussion paper setting out the outline of an administrative penalty regime under the Cap and Trade program (see here).

The October 4th proposal is focused on “offset credits,” and includes a draft regulation setting out the manner in which the MOECC will approve and issue offset credits related to qualifying GHG reduction initiatives. As explained “[o]ffset credits will increase the compliance options available to facilities covered by the cap and trade program while extending the environmental benefits of greenhouse gas mitigation beyond the capped sectors.”

Additionally, the initiative must have an applicable “protocol” included in the MOECC’s “Offset Initiative Protocols for Ontario’s Cap and Trade Program.” That document will set out requirements applicable to specified classes of offset initiatives that are intended to achieve GHG reductions, avoidances or removals that are “real, quantifiable, verifiable and additional.” The draft protocol for landfill gas GHG reduction initiatives that is included with the MOECC’s October 4th proposal is an example of what will be included in the “Offset Initiatives Protocols” document.

After a sponsor and initiative are registered, the sponsor can apply to have offset credits issued for the approved initiative. This will only be done after the initiative has been in operation for 12 months, and after successful reporting and verification of the achieved GHG reductions, avoidances or removals.

Comments on the recent proposals are due by early November. Given that the MOECC has announced that linkage will be in place for January 1, 2018, and given the eagerness of many parties to proceed with offsets projects, it can be expected that final regulations to implement the proposals will be released soon after comments are due.