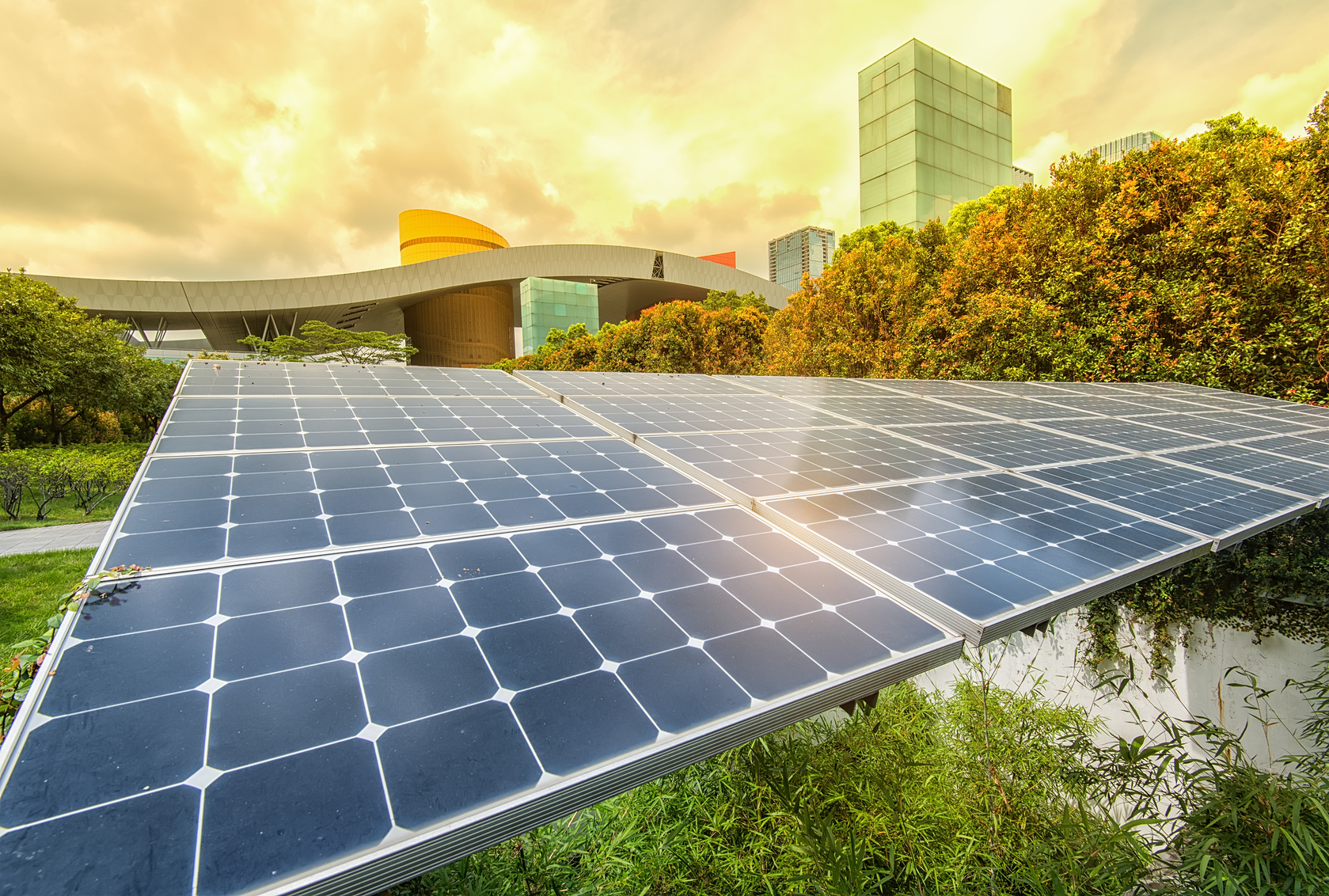 A series of recent postings to Ontario’s Regulatory Registry set out proposed amended or new regulations that are intended to support expanded net metering opportunities in Ontario. These proposals follow the commitment in Ontario’s 2017 Long-Term Energy Plan (2017 LTEP) to give customers new ways to participate in renewable electricity generation. As we explained in a previous post, the 2017 LTEP sets out the government’s plan to enhance the net metering framework to allow different arrangements, such as third-party ownership of net-metered renewable generation facilities on a customer’s premises and “virtual net metering,” where a party could treat renewable generation in another location as offsets to the party’s own consumption.

The following are some of the key items that are now being proposed to support the net metering commitment from the 2017 LTEP.

The proposals noted above are open for comment until January 12, 2018. Presumably, the new and amended regulations will be published thereafter.