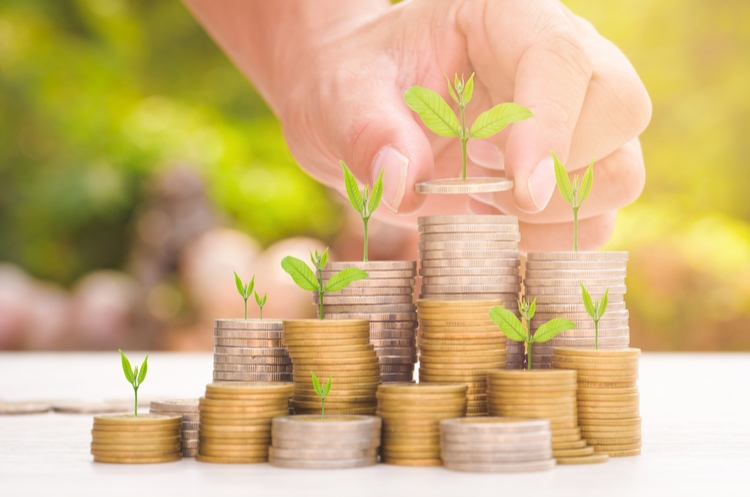 As discussed in our earlier post about green bonds, these bonds are like other bonds. The Ontario issuances are backed by the full faith and credit of the province, stand on equal footing with other provincial bonds, and do not confer project-specific risk on bondholders. The sole difference is that funds raised through green bonds are subject to restrictions which limit their use to “eligible projects.” Ontario has delineated specific eligible project categories like smart grid infrastructure, clean public transportation and energy efficiency.

Given continued market and issuer interest in green bonds (see here), we can expect to see further issuances over the coming years. It will be interesting to see whether the Government of Canada, which has yet to issue green bonds (though Export Development Canada has done so several times), will become an active participant.