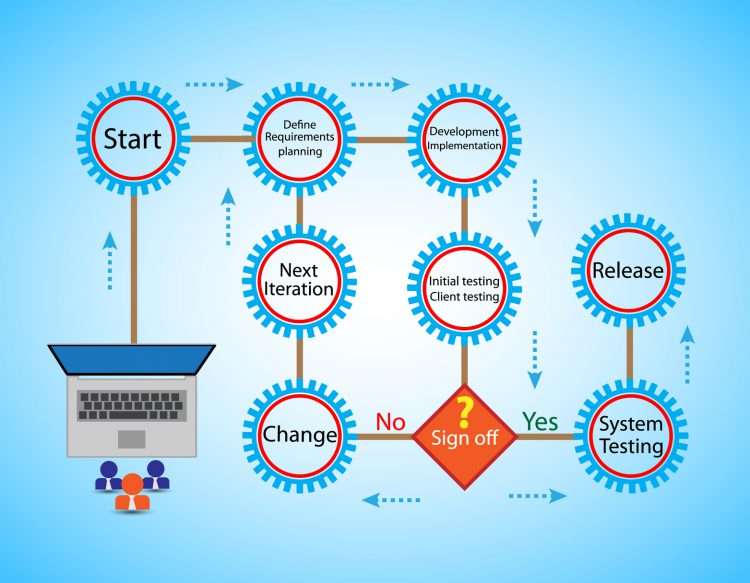 A recently released Regulation Proposal Notice sets out a plan to update Regulation 95/05 (Classes of Consumer and Determination of Rates) made under Ontario Energy Board Act, 1998. The updated Regulation would allow for a broader range of electricity pricing under the Regulated Price Plan (RPP).

As we described in an earlier post, the Ontario Energy Board December 2015 Report on the Regulated Price Plan Roadmap concluded that current Time of Use pricing is not providing sufficient incentives for consumers to shift and/or reduce their electricity consumption. In response, the OEB is taking steps to consider alternative RPP approaches, starting with pilot projects that will test a variety of strategies. The OEB's July 2016 Regulated Price Plan Roadmap: Guideline for Pilot Projects on RPP Pricing (the Guideline) sets out the OEB's objectives, identifies priority treatments for price (and non-price) pilot projects, and lays out a framework for electricity distributors to design, implement and evaluate these pilot projects.

In July 2016, electricity distributors were invited to submit preliminary applications for approval and funding of RPP pilot projects that fit with the Guideline. As we discussed in a prior post, the pilot projects will be implemented by electricity distributors, who will be responsible for implementation and for evaluation of impacts on peak demand, total demand and consumer acceptance. The OEB expects that the pilot projects will be operating in the field no later than May 1, 2017 and will be completed by December 1, 2018. The OEB will evaluate the overall results of the pilot projects, and may make successful options available to all RPP consumers.

It appears that seven preliminary applications for approval and funding of RPP pilot projects have been made to the OEB by electricity distributors. Presumably, the OEB's response as to which of these proponents will be invited to submit a full proposal will be available soon, so that implementation can begin early in 2017.

In the meantime, interested parties are invited to submit comments about the Regulation Proposal Notice by October 30, 2016.