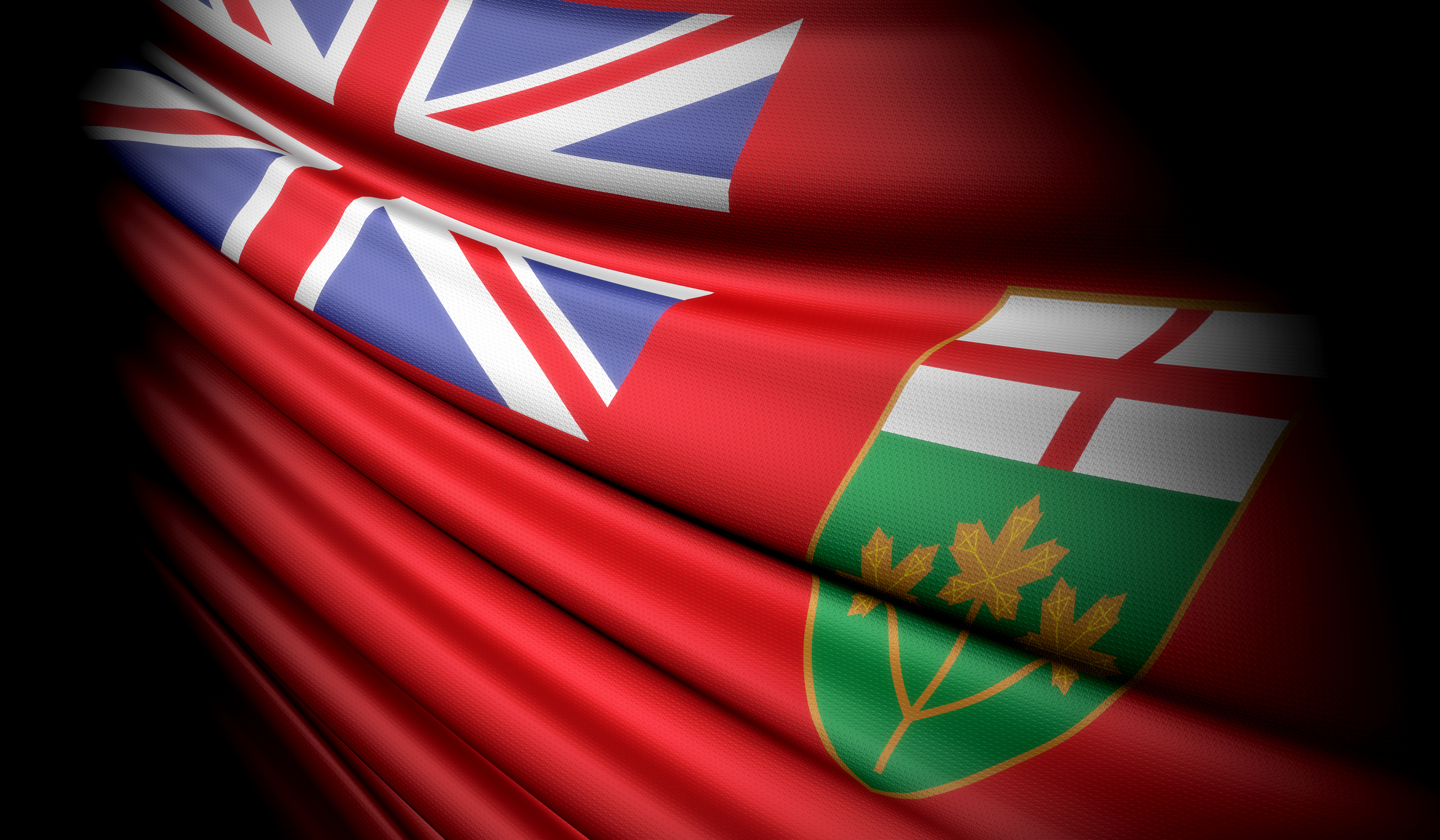 On October 11, 2019, the Ontario Divisional Court found that the Ontario government failed to comply with its legal obligation to consult before repealing the Cap and Trade Regulation. However, a majority of the Court declined to award any relief to the moving party (Greenpeace Canada). Their reasoning is that because the Ontario government subsequently repealed the enabling statute (the Climate Change Mitigation and Low-carbon Economy Act, 2016) and that process is not being challenged, there is no practical benefit from declaring the earlier decision to repeal the supporting regulation unlawful.

We have previously written about the Ontario government’s termination and unwinding of the Cap and Trade Program. On June 15, 2018, then Premier-designate Doug Ford announced “an end to Ontario’s Cap-and-Trade Carbon Tax.” A first official step after the Government was sworn in was to enact a Regulation cancelling the Cap and Trade Regulation and effectively ending the Cap and Trade Program. This step was undertaken before any public consultation. By the end of July, the Government introduced Bill 4, referred to as the Cap and Trade Cancellation Act, 2018. The legislation was passed on October 31 after debates and committee hearings (see here). Among other things, the new legislation included a provision (section 10) that precludes judicial review of the Government’s conduct that is at issue in this Application. As described in the Divisional Court decision, this provision has the effect of “retroactively repair[ing]” any non-compliance with the law as it stood at the time the Government enacted the “freezing regulation”.

Greenpeace Canada’s challenge to the Ontario government’s initial actions to terminate the Cap and Trade Regulation is grounded in the Environmental Bill of Rights, 1993 (the EBR). As described in the Divisional Court decision, the EBR “provides for public participation in government action that impacts the environment”, and “requires a government that has decided to do something that impacts on the environment to slow down its process, take the time for public participation, and then consider what it wishes to do in light of the public input that it receives.”

Each of the three judges of the Divisional Court who heard the Application issued their own reasons.

Two of the three judges found that the Ontario government failed to follow the notice and public participation process prescribed in the EBR to cover situations where the government makes decisions on environmentally significant proposals for policies, Acts, regulations and instruments. The third judge declined to provide an opinion on this item.

Two of the judges found that there was no benefit in issuing declaratory relief about the legality of the Government’s action because there would be no impact from such a declaration since subsequent legislation confirmed the termination of the Cap and Trade Program. The third judge (in his dissenting reasons) found that even where a declaration would have no legal effect, it is nonetheless appropriate stating “[i]f it is worthwhile making our finding, then it is worthwhile declaring the finding that we have made.”