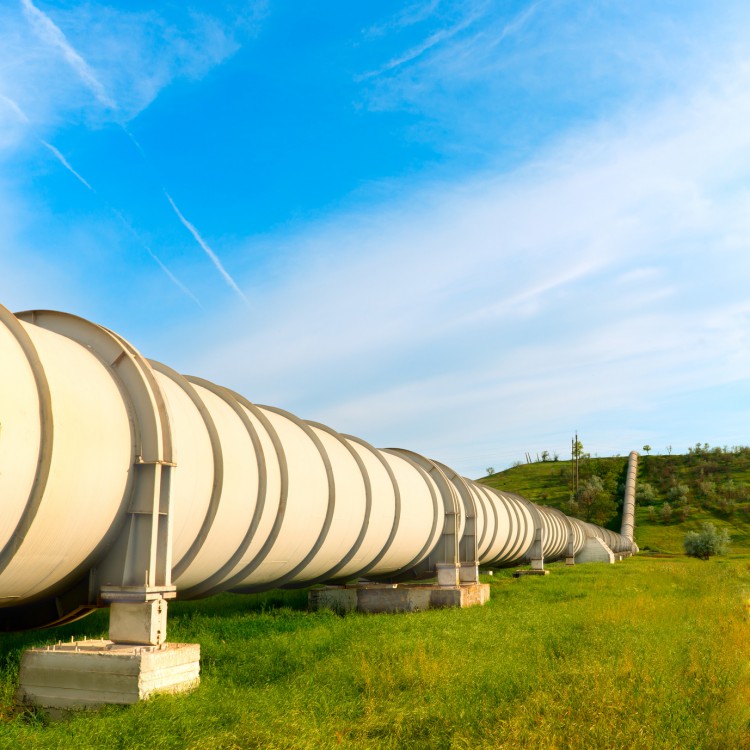 The Ontario Energy Board has confirmed a penalty charge imposed on an Ontario gas distributor, Natural Resource Gas Limited. The OEB's decision was issued on January 14, 2016 in a combined proceeding held under Board docket numbers EB-2014-0053, EB-2014-0361 and EB-2015-0044.

NRG is a direct purchase customer of Union Gas Limited and, at the winter checkpoint during the unusually cold winter of 2013-2014, NRG failed to balance the gas that it brings to Union's system with the amount of gas that it actually takes from Union's system. In common with other direct purchase customers, NRG was charged a penalty by Union for failure to balance at the winter checkpoint. Union recognized that, due to the cold weather during the 2013-2014 winter and the resulting high gas prices, the penalty charges for direct purchase customers that breached their contracts were very high. Union sought and obtained approval from the OEB to reduce the penalty from the highest daily spot price at Dawn in February to the second highest daily spot price at Dawn in February.

The OEB found that the characteristics of NRG as a direct purchase customer are not relevant to the intent of the "penalty regime," which is to encourage compliance with contractual obligations to protect Union's system for the benefit of all customers, and that the reduced penalty charge must apply to NRG as it does to all of Union's other non-compliant direct purchase customers.

NRG also argued that, as it does not earn any profit from the sale of the natural gas commodity, the penalty costs should be passed through to its ratepayers. The OEB concluded that NRG did not act in a prudent manner to rectify the imbalance in its banked gas account with Union and that any costs of a distributor not incurred in a prudent manner are subject to potential disallowance, irrespective of whether the costs generate profits for the utility.

Thus, the NRG decision indicates that, even though the OEB does not allow the shareholder of a gas distributor to earn any return or profit on the sale of the gas commodity to customers, the shareholder can be held responsible for costs of managing gas supply for customers that are not incurred prudently. Because the penalty amount that NRG's shareholder must pay is significant relative to NRG's annual shareholder returns, the Board designed a "payment plan" taking into account NRG's ability to pay the charges from the proceeds of its regulated business.