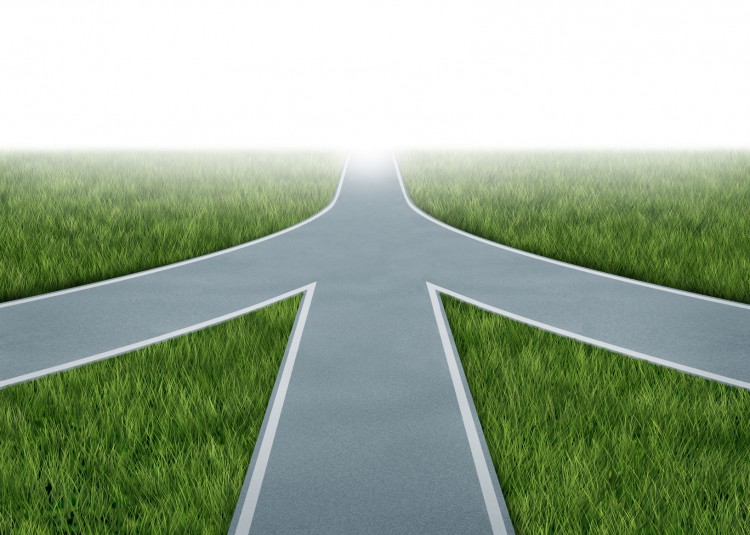 In the Spring of 2015, the merger of a group of Ontario electricity distributors, PowerStream Inc., Enersource Hydro Mississauga Inc., Horizon Utilities Inc. and Hydro One Brampton Networks Inc., was announced. After one of these distributors, PowerStream, filed a rate application with the Ontario Energy Board on May 22, 2015, an issue arose about whether consideration of the announced merger should be included in the Issues List for the rate proceeding. The Board requested parties to the rate proceeding to make submissions on a "threshold question" about what consideration, if any, should be given to the announced merger in the Board's review of PowerStream's Custom Incentive Rate application.

The Board's decision on the threshold question was released on October 6, 2015. The Board decided that the cost impacts of the potential merger are not relevant to its determination in the rate proceeding. The Board also denied a motion for production of certain documentation relating to the announced merger. In reaching its decision, the Board considered the co-existence and purpose of its rate-setting policies and its mergers and acquisitions (MAADs) policies. The Board also considered the impact of including potential merger cost savings in the scope of the rate proceeding and expressed a concern about significant delay to the rate application, given the fact that the MAADs negotiations have not yet been completed and the timing of completion of the negotiations is subject to a number of contingencies.