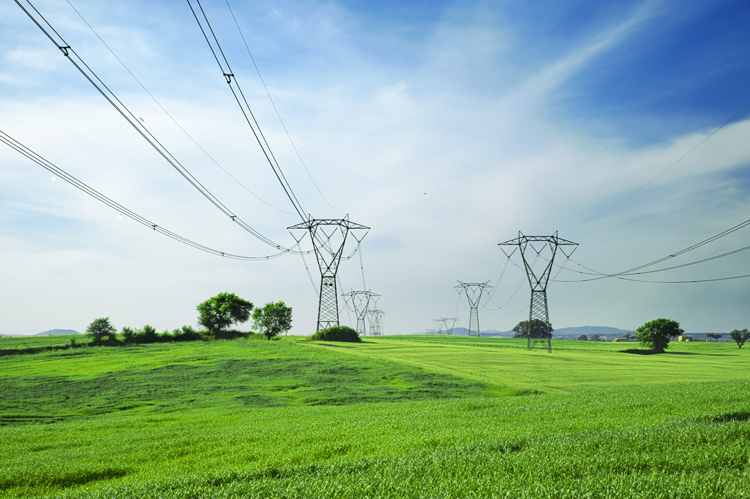 In a decision released on December 29, 2015, the Ontario Energy Board approved the revenue requirements of an electricity transmitter, B2M Limited Partnership, for the five years from 2016 to 2020.

B2M is substantially owned by a subsidiary of Hydro One Inc. and by Saugeen Ojibway Finance Corporation. It was created to acquire a section of an electricity transmission line between the Bruce Nuclear Generation Complex and the Milton Switching Station from Hydro One Networks Inc. B2M has entered into an affiliate services agreement with Hydro One Networks for the operation and maintenance of the line.

The issues considered by the Board in its decision fell into three main areas: the framework of the application, operations and maintenance costs, and the startup costs for the business.

As far as the framework of the application is concerned, the Board found that a five-year approval of revenue requirement is appropriate, given B2M's stable revenue forecast, lack of need for investment over the period and the benefits of rate stability and regulatory cost reduction. The Board also found that a "mechanistic and transparent" annual adjustment to the cost of capital would be fair to the utility and ratepayers from a risk allocation perspective. The Board did not consider it necessary to allow an annual adjustment or a deferral account to capture potential third party pass-through cost adjustments, but instead decided in favour of a Z-factor approach. The Z-factor approach provides the transmitter with protection against increases in third party pass-through costs, or unplanned capital spending, by allowing B2M to apply to the Board for revenue relief if unforeseen, uncontrollable and material expenses exceeding a materiality threshold of 0.5% of revenue requirement arise during the five-year term.

On the subject of operations and maintenance costs, the Board noted its expectation that utilities follow a "continuous improvement" approach to increase productivity. The Board recognized that efficiency gains might take some time to materialize for a startup company and imposed a $50,000 reduction in 2018 operations and maintenance expenses, to be carried through into 2019.

The Board's decision regarding B2M's transaction and startup costs is the subject of a separate item posted here on Energy Insider.